The latest application to be updated with support for AMD’s new graphics circuit family is TechPowerUp’s GPU-Z. Just like the processor equivalent CPU-Z this is a program that offers detailed information on your graphics card and GPU. With the latest update to version 0.3.5 the application can not only show detailed specifications for Radeon HD 5870 (Cypress), but also monitor voltages.

Except from Radeon HD 5870 there is also added support for many older graphics cards from NVIDIA and AMD, among others the latest model of GeForce GTX 295 and ATI’s Radeon HD 4730.

More information on the software at TechPowerUp where you can also download GPU-Z. 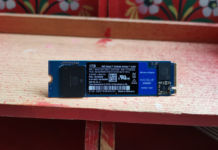 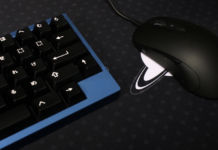