Thortech has now launched the new power supply series Thunderbolt. The company has its roots in mother company and memory maker GEIL, and it has been talking about the Thunderbolt series for some time. The units are now heading out to stores with 80 Plus Gold certificates and a LCD panel with the top models.

Thortech says the focus is on efficiency and functionality to deliver solutions specifically for gamers and enthusiasts.

The regular Thunderbolt series includes models from 650 watt to 1200 watt. The Thunderbolt Plus series has models from 800 watt up to 1200 watt and then comes with the iPower Meter display, a 5.25″ interactive control panel and LCD display supplying information on voltages, temperatures and fan speed. 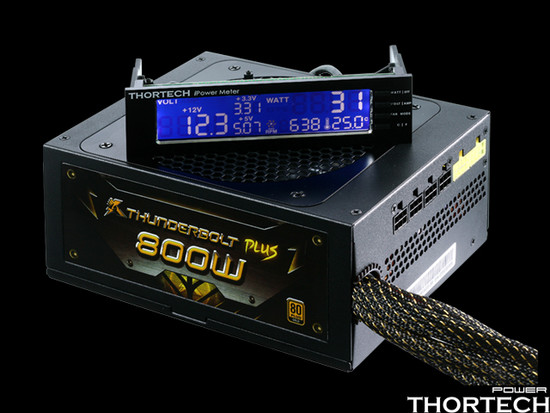 All models come with over 90% efficiency and modular cables, and four 12V rails and maximal capacity of 100A (1200W).

Thortech isn’t list everywhere yet, but hopefully the new models will appear soon. 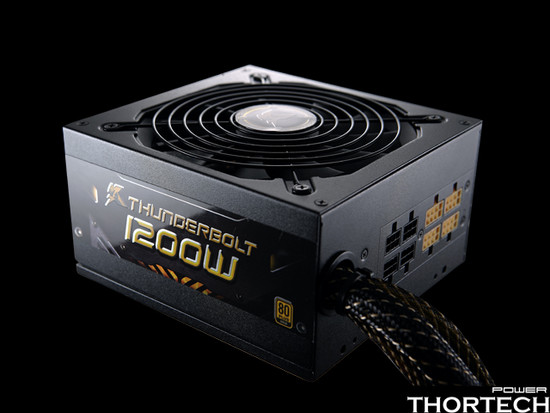