The fastest DDR3 modules that can be purchased in stores today operate at 2,800 – 3,000 MHz, and Intel’s fourth generation Core processors, Haswell, officially only supports 1,600 MHz DDR3 memory. There is no doubt Intel’s processors and chipsets have more to give and overclocker John Lam has become the first to break the magic border of 4,000 MHz.

This achievement was made possible by cooling both processor and memory module with liquid nitrogen, and in this way reach the record frequency 4,018 MHz. As usual with these extreme overclocking projects the focus was only on chasing extremely high frequencies, which is why the processor was downlocked from 3.5 GHz to 1.095 GHz, and only one memory module was used. 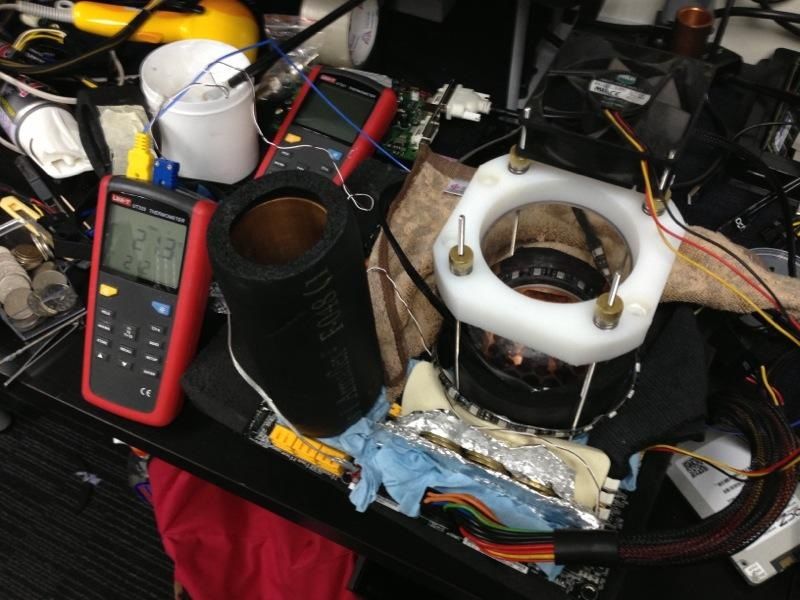 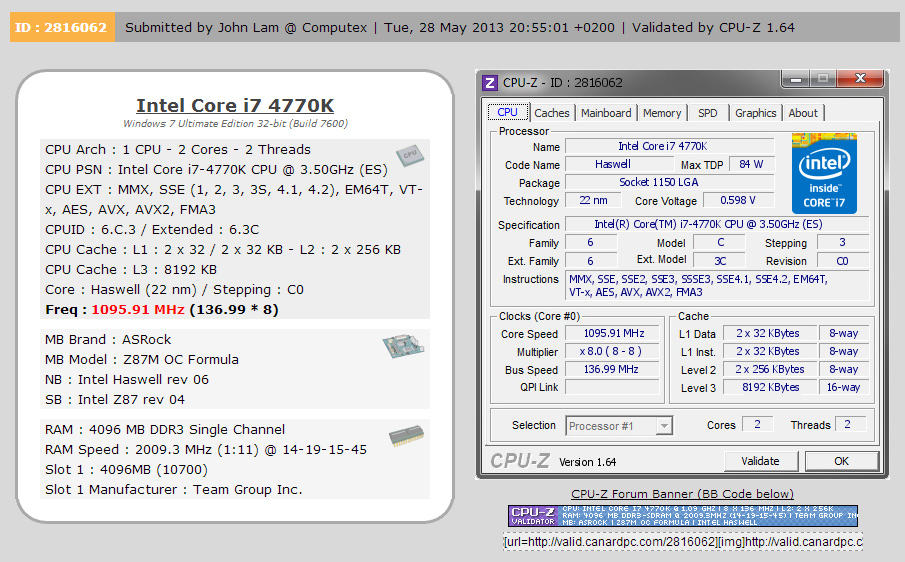 DDR3 keeping up until DDR4 arrives

Reaching frequencies above 3,000 MHz can be tricky at times with modern platforms and especially for everyday use. The good thing is that there are margins for processor makers to work with, especially since the introduction of DDR4 is in limbo after sales of computers and servers are dropping. Most likely it will take until 2014 or 2015 before DDR4 modules will go in to mass production. Rumor has it that Intel Haswell-E will support the new standard, but this platform is not expected to ship until near the end of next year. 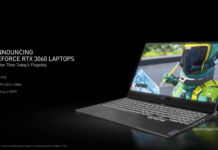