Solid State technology has made great progress over the last year and the storage technology is really starting to establish itself. At the same time the technology is relatively new and analysts claims that the market will grow substantially over the five years to come. SSD sales in the business segment is expected to increase by 90% up until 2015, which means that the 150,000 drives in 2010 will increase to 4.1 million units in 2015. 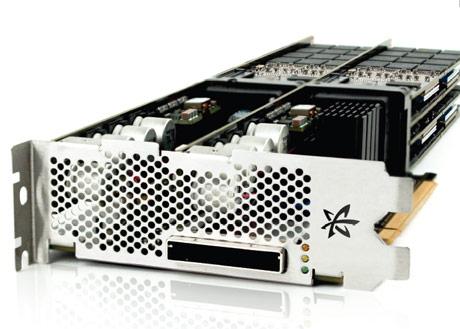 A major reason for the growth of the solid state market will be dropping prices where many manufacturers will move from the more expensive SLC NAND flash to MLC NAND flash memory circuits, which are standing up well with both stability and performance. The growth is at the same time a threat to mechanical drives.

”Enterprise HDDs are threatened by this new technology, which initially replaced enterprise HDDs at a 10:1 ratio, but this drops to 2.5:1 by the end of the forecast period. This means that the Enterprise HDD market will shrink faster than the enterprise SSD market can grow.”

How this will reflect back on the retail segment is a bit hard to say, but sales should improve as well.