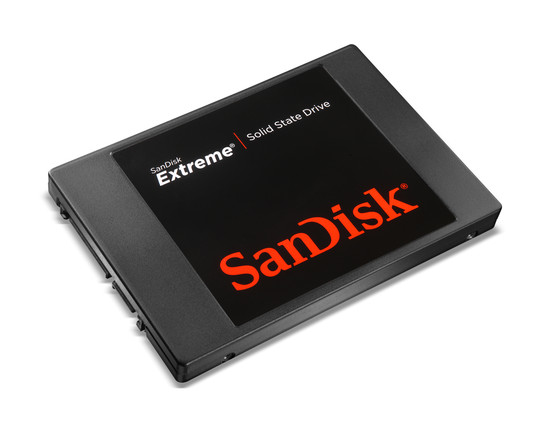 SanDisk haven’t made much fuss on the retail market for SSDs, and have long focused on cheaper solutions for OEMs mainly. It has now released the Extreme series that according to SanDisk is first to market with NAND Flash memory at 24 nm.

SanDisk haven’t shown much interest in the high-end segment for SSDs, but instead focused on units at a lower price. It has now launched the Extreme series, which means that also SanDisk has jumped on the SandForce train with the popular SF-2281 controller circuit.

SanDisk is anything but green when it comes to memroy circuits. It has been in the game for some time now and this enables them to include synchronous NAND flash memories build with 24 nanometer technology with the new models. SanDisk has told NordicHardware that the NAND circuit will be very durable and that the advantage over the competition is that it has better control over the components that are found inside.