Radeon HD 7900 gets Rambus XDR2 memory after all?

Hem Nyheter Radeon HD 7900 gets Rambus XDR2 memory after all? 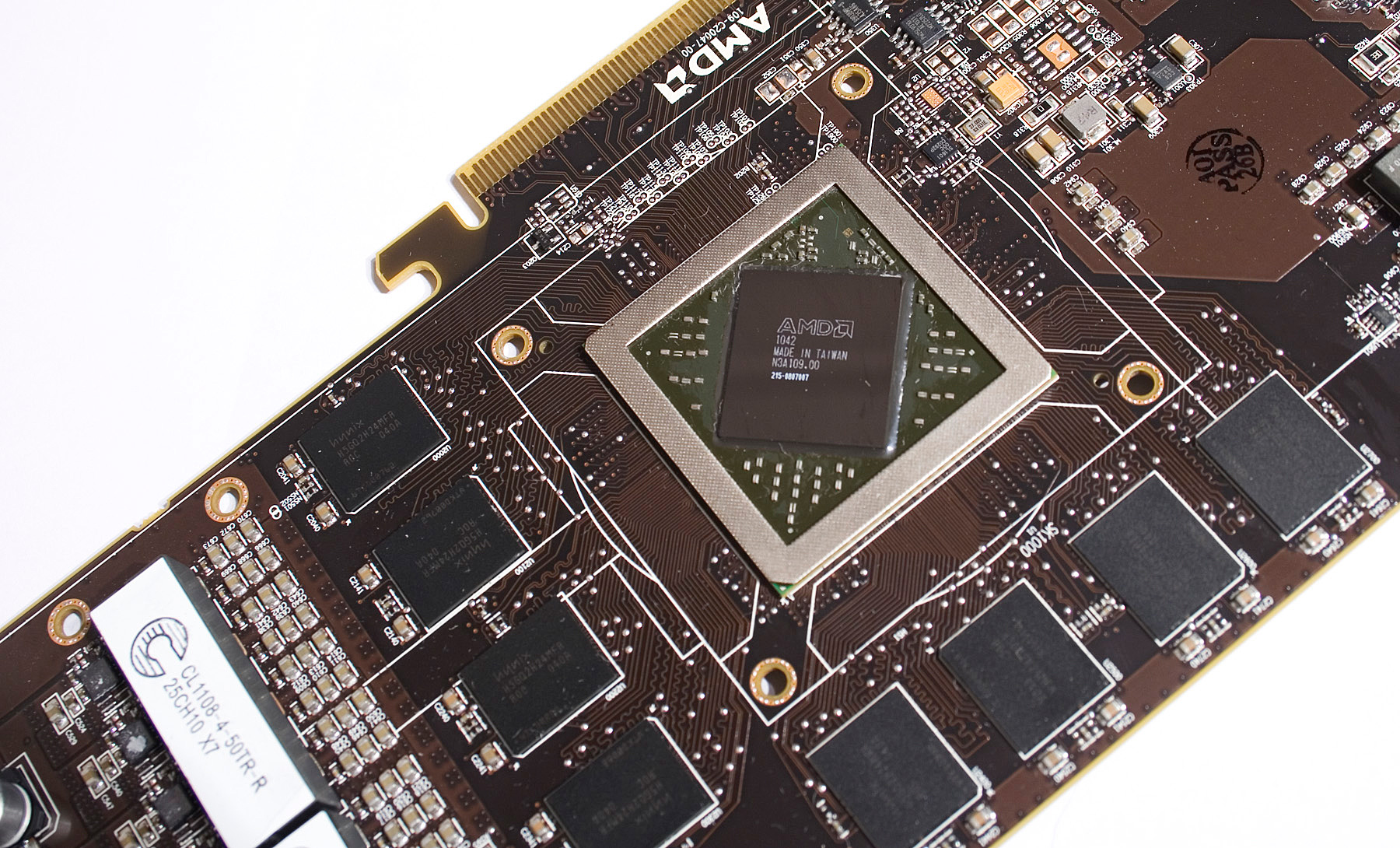 AMD was rumored to be planning new graphics cards with Rambus XDR2 memories. Even if the skeptics have been many since then new sources say that the Tahiti circuit will sport a memory controller that supports both GDDR5 and XDR2.

AMD’s new performance-GPU Tahiti will be one of few circuits of the new generation that will make use of a whole new base architecture. At the same time rumors appear that AMD is planning to release models of Tahiti with XDR2 memory from Rambus. Tahiti will support both GDDR5 and XDR2, something that opens up for more extreme models with the more powerful but also more expensive XDR2 memory from Rambus.

Also NVIDIA is said to be looking at XDR2. Unlike AMD, Nvidia and Rambus haven’t cleared the long court disputes that Rambus have been running over the last decade. And so, Nvidia is most likely not going to turn to Rambus anytime soon.

Entry models based on modern circuits

Other  sources reveal that AMD will once again re-use technology and graphics crcuits from older generations. AMD Radeon HD 7300/7400/7500/7600 series will be built on the graphics circuits AMD introduced with the Northern Islands architecture, also known as Turks, Caicos and Cedar. The roadmap published at Chiphell.com reveals no detailed specifications of AMD’s coming graphics card models but focus on the support for dual graphics in combination with AMD’s Llano APU processors. 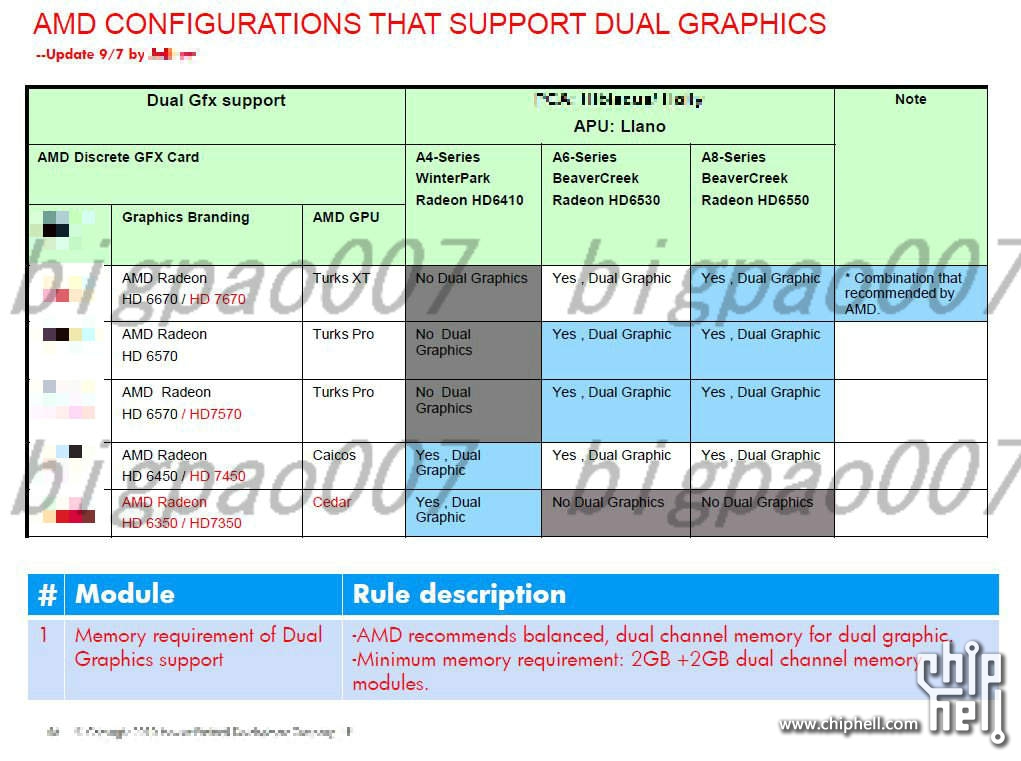 AMD Radeon HD 7000 series will make use of the new 28 nanometer technology, which should enable higher performance and lower energy consumption, over current circuits.

All of this is still rumors and should be considered with a pinch of salt. The closer we get to launch the better the quality of the rumors, usually.