Chip maker Qualcomm is riding the mobile wave and while many technology companies are struggling this chip maker is reporting a 24 percent increase in revenue for the last quarter. Qualcomm also reported a boost in cash flow by 17 percent and $2.22 billion.

Qualcomm is, just like AMD and Intel, a chip maker, but unlike them it is unknown for the large crowd and instead focuses on the mobile markets. The company started out as a manufacturer of wireless telecommunications circuits and modems, but is currently focusing on the Snapdragon system processors.

Qualcomm is the sole supplier of chips for Microsoft’s Windows Phone platform, but also works with many big mobile phone makers like HTC, Samsung, Sony and LG. One of its hottest chips is the new Snapdragon 600 processor that is found in Samsung Galaxy S4 and HTC One. 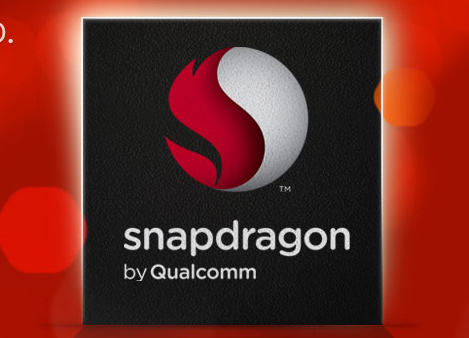 The numbers for the second fiscal quarter of 2013 also shows that Qualcomm’s focus on the mobile sector is paying off. The revenue was 6.12 billion dollar. This is an increase of 24 percent year-to-year. The cash flow was also up by 17 percent year-to-year 2012, at 2.22 billion dollar. A contributing factor was a big increase in shipped MSM processors, to 173 million units during the quarter, an increase by 14 percent from last year.

”Looking forward, we are seeing strong traction with our new Qualcomm Snapdragon 600 and 800 processors, and we continue to expect healthy growth in 3G and 3G/4G multimode devices around the world. We are pleased to be raising our calendar 2013 3G/4G device shipment estimates and our revenue and earnings guidance for fiscal 2013.” – Paul E. Jacobs, VP of Qualcomm.

Qualcomm expects an increase in revenue and profit by another 25 and 14 percent, respectively, from the second to third quarter.