Microsoft will get rid of several big names with the launch of Windows 8, including Zune and Windows Live. These will instead be replaced with names that are simpler, which fits will platform that company intends to support with the new operating system.

We are only days from the release of Windows 8 Consumer Preview, which unlike the Developer Preview, will target end-users that wants to try out the new operating system. Consumer Preview will look like the final product in many ways more than the Developer Preview, so many news are to be expected. Windows 8 will largely mean a seamless and familiar user expensive across multiple platforms, with an interface more similar to the one in Xbox 360 and Windows Phone.

With at Microsoft thinks it needs new names for some of the core applications. A change our readers should try to remember is that Windows Live ID will be called Microsoft Account with Windows 8, and also Xbox 360 and Windows Phone in the future. These are applications that stretches that stretches across multiple platforms, and the name changes are quite straighrforward and logical:

Zune is history for Windows Phone and Xbox 360

The brand Zune will disappear on Xbox 360. It will be replaced and instead be part of the Xbox LIVE brand, and the application will be more ”Spotify-like”. Exactly what that means is unclear, but Microsoft is talking with the major music companies regarding its new music service. 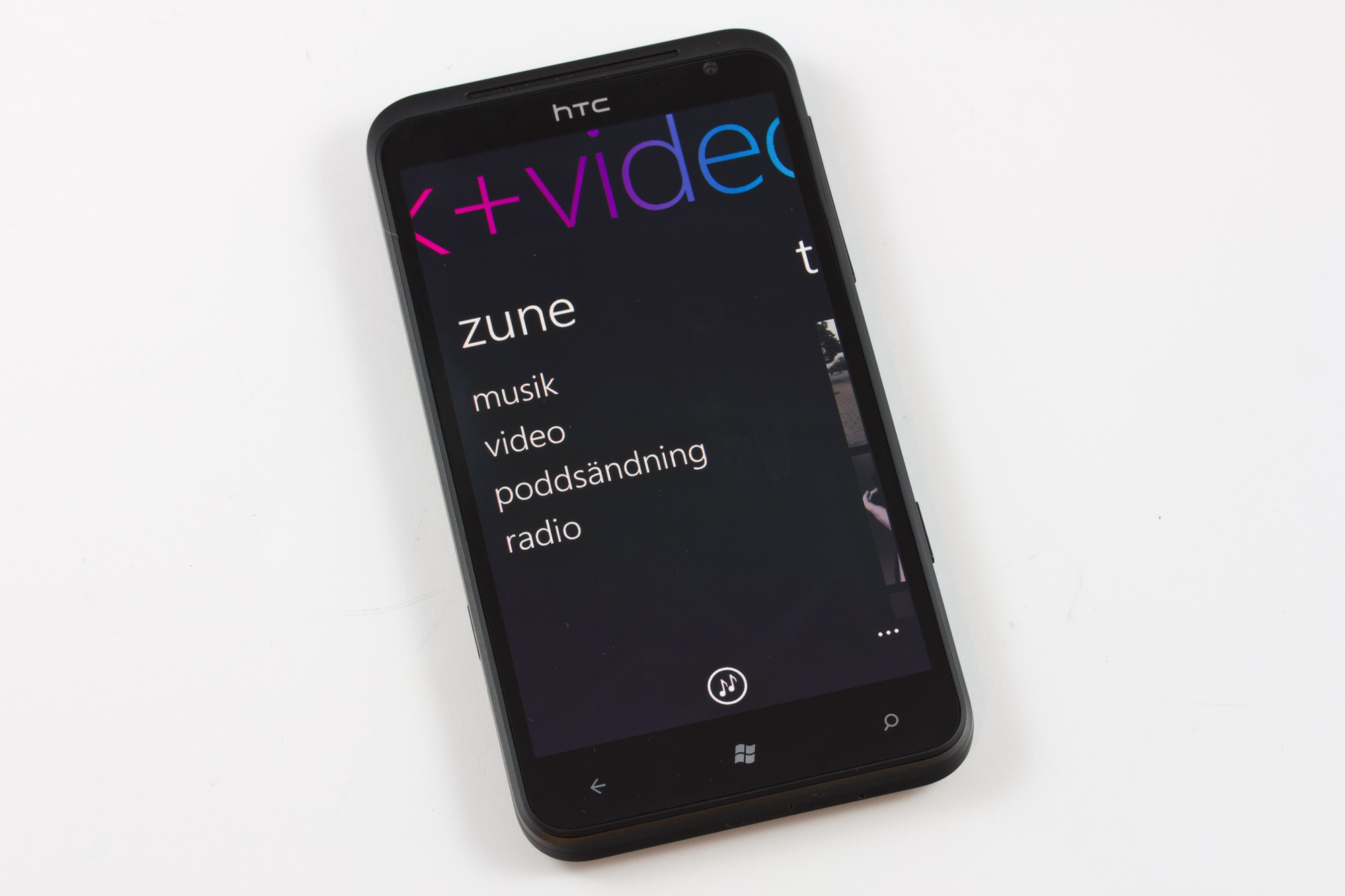 It all seems to make sense to us and we think most users agree. A more uniform platform is what Microsoft needs with less brands. One platform for all your needs is what Apple and Google is doing, Microsoft is now following and the two aforementioned should be perhaps be careful. Microsoft might have something here.