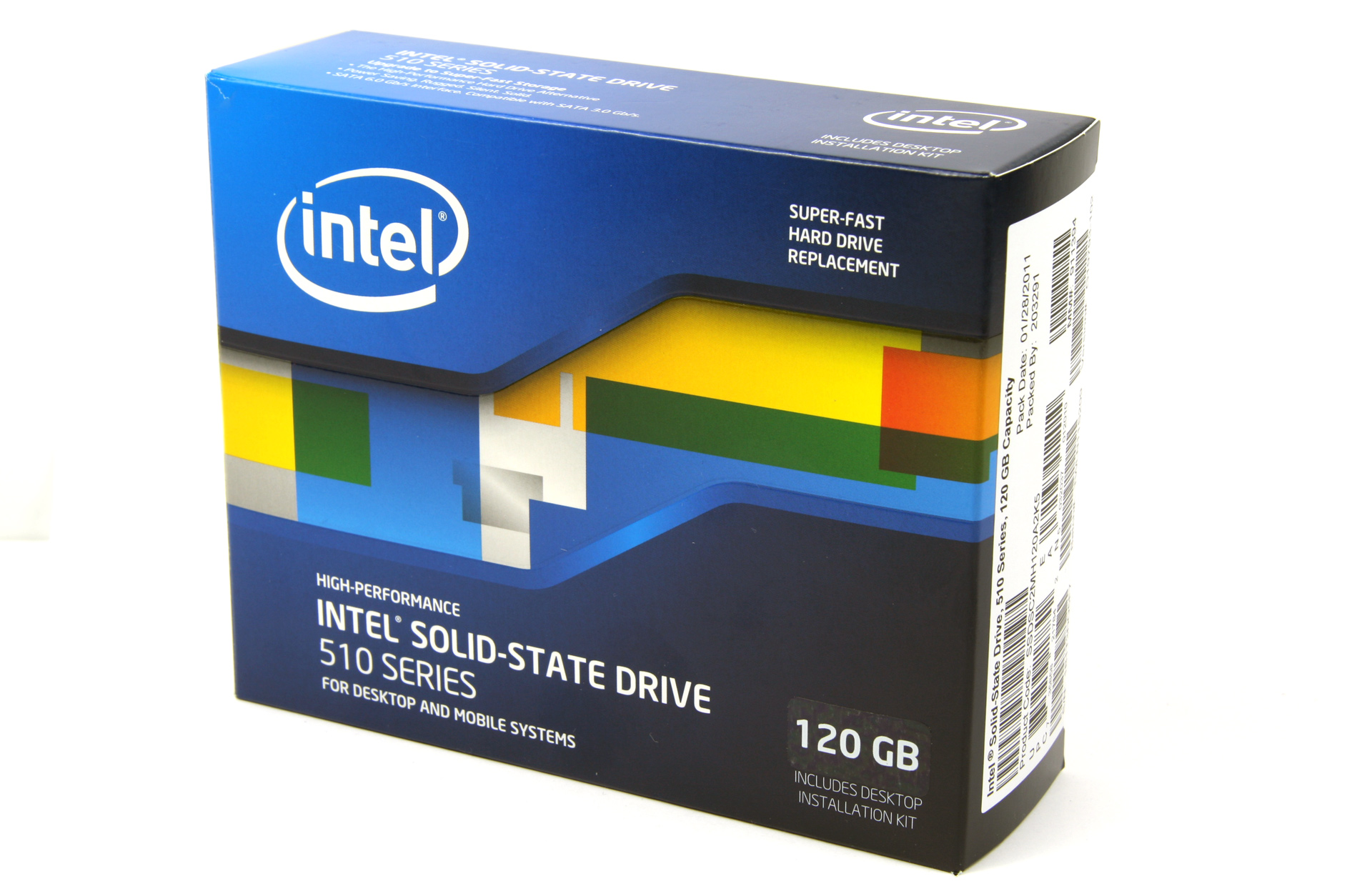 It looks like the rumors were true and that the next generation SSD from Intel will in fact sport a SandForce controller. Performance should be on par with other SandForce units and not disappoint.

Intel SSD 520 is internally known as Cherryville, and now the first solid specifications has surfaced for the new line. There have been talk about the new series being powered by a SandForce controller, and judging from the performance numbers below it certainly looks like it.

Intel SSD 520 comes in sizes 60, 120, 180, 240 and 480 GB to cover as many price segments as possible – something Intel is relatively bad at compared to the competition. The performance numbers in the table is for the 240 GB version, you should expect less from the smaller drives, but it is the random read and writes that suffers the most. This is line with what we have seen with other SandForce units.

*This is the absolut MAX

We have asked Intel about the new SSD series, and the fact is that current SandForce units have hardly proven to be the most stable. Many have generated errors like BSOD and other problems that have forced users  to make several firmware updates to get it right. Not surprisingly Intel replied it will not be releasing anything half-done, but also that it will participate in the development of the SSD firmware.

The launch of all Intel SSD 520 units have been postponed to next year, and should launch sometime in Q1.