Solid state drives may just be the optimal storage device to run in RAID arrays where you can achieve staggering performance with small means. There has been a big BUT though, SSD RAID arrays doesn’t support TRIM. By checking the memory cells in realtime and clearing any leftover data, and moving active data for optimal performance TRIM can maintain high levels of performance with an SSD even after long and intensive use.

Without TRIM SSD RAID arrays had a real Achilles heal, something Intel has rectified by launching new drivers for its motherboard chipsets.

Intel’s Rapid Storage Technology (RAID) driver has been released in version 9.6.0.1014 and with the new drivers Intel users doesn’t have to rely on Microsoft’s AHCI drivers to enjoy TRIM support in Windows.

Intel has unlocked TRIM with RAID arrays with all kinds of SSDs, as long as you are using an Intel-based motherboard and its storage controllers. The drivers looks to support all of the latest southbridges and the download page shows a bunch of Intel-made motherboards using various chipsets.

The performance of the new drivers is reported to be a bit shifty. Some users claims performance drops, while others claim improvements over Microsoft’s AHCI drivers, but the RAID TRIM support is of course the big win here.

More information and some benchmarks can be found in Intel’s and OCZ’ forums.

Let’s just hope AMD can do the same and bring TRIM capable drivers. 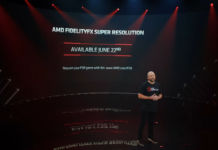 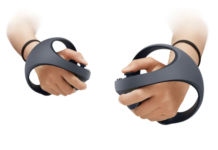