HP has a broad spectrum of ultrathin computers and the star in the second generation is the Envy Spectre XT. This revolves around a really thin model at 14,5mm and with Intel’s most powerful and energy efficient Ivy Bridge CPU, the Core i7-3667U.

HP is investing in a 13,3 inch format with the Envy Spectre XT and unlike Envy 4 and Envy 6 this is a ultrabook in the truest sense. The Spectre XTs measures only 14,5 mm in profile and weighs 1,395 kilogram (~3 lb). HP also say that they have trimmed the display panels to minimize the computers outer dimensions, which is always appreciated. 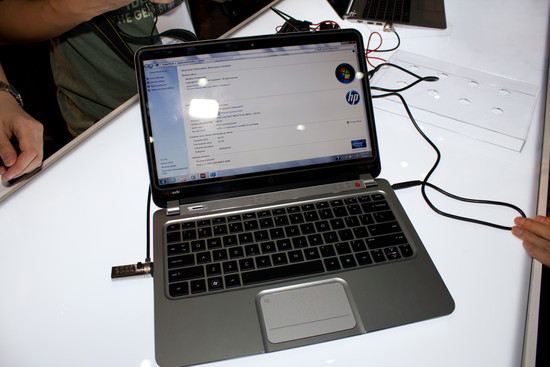 Spectre XT has powerful Ivy Bridge processor with the model name Core i7-3667U with means two CPU cores with support for HyperThreading that works at 2,0 GHz. The turbo function on the processor can take the clock frequency all the way up to 3 200 MHz with a single active core. The graphics circuit is as expected from Intel’s new top segment, Intel HD Graphics 4000 with 16 execution units and serious performance improvements compared to Intel’s predecessor. 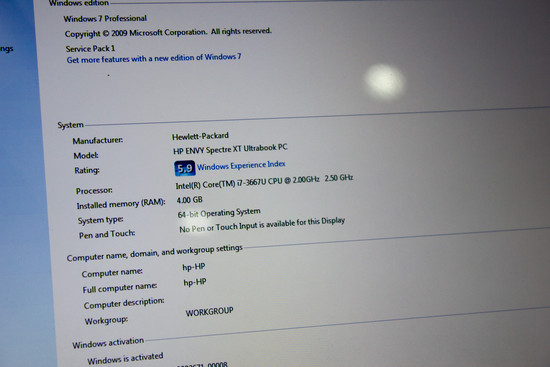 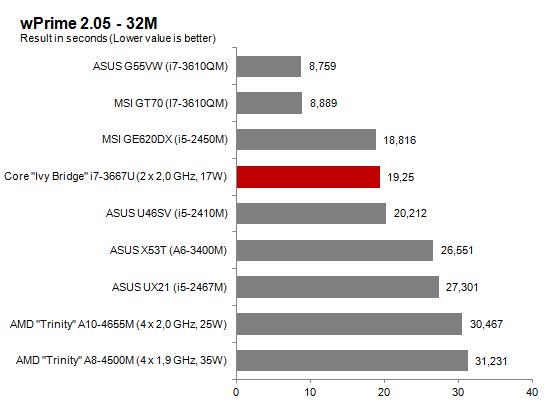 HP has used components with consistanly higher quality in Envy Spectre XT and this is noticeable on the metal finnish with a little softer structure. The computers thinness however makes the chassi and especially the screen flex a bit. The keyboard also comes with backlight, which seems to be one of the premium functions in the second generation of the ultrabook segment. Consumers has the choice to equipp their Spectre XT with an mSATA-SSD with a capacity of up to 256GB, and looking at the connections we can among others find USB 3.0, Gigabit Ethernet and HDMI output. The battery has a specified time of up to 8 hours.

The HP Envy Spectre XT gets a pricetag which starts at 999 euros, and this includes a direct number to the company’s Spectre-specific technical customer support.