Gigabyte P67A-UD7 looks to become one of the heavier boards on the market when Sandy Bridge launches. An extremely detailed preview of Gigabyte’s flagship has been published, where we get a show of the 24 power phases and the cooling, all with good grades.

The preview was published at the XtremeSystems forum withou a processor from Intel, but the user sin0822 has gone into depth when investigating the motherboard, not the least Sandy Bridge’s need for better power supply. Gigabyte has tackled this with 24 analog power phases on P67A-UD7.

A solution that has potential to supply ten or so Core i7 processors with enough power to work well, but here they are dedicated to a single Sandy Bridge CPU. Without a processor you can’t draw any bigger conclusions from Gigabyte’s power supply, but it should be enough either way. 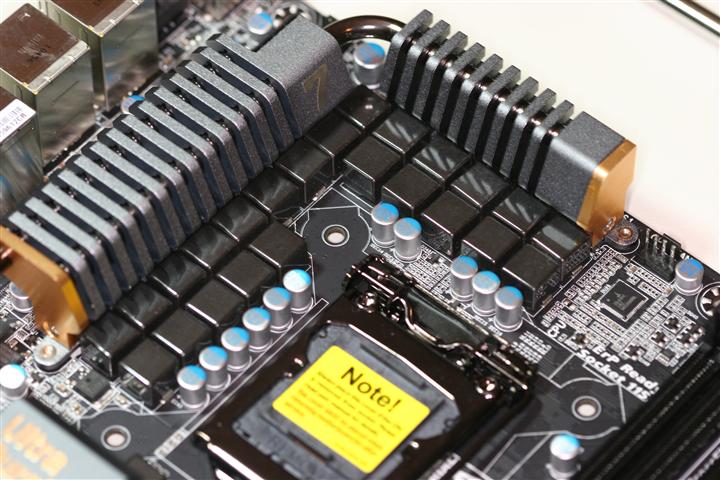 We also get a view of Gigabyte’s solution for SLI and CrossFire setups where it has, despite Sandy Bridge limited number of PCIe lanes, has support for 3-way SLI and CrossFireX through NVIDIA’s NF200 bridge chip that supplies the board with three PCIe x16 slots with extra bandwidth.

Support for UEFI in future updates

Gigabyte isn’t ready with its UEFI BIOS before the launch of Sandy Bridge. This will certainly hold it back when competing with ASUS. The company has made the most of what it has though. First of all it has supplied Gigabyte P67A-UD7 with dual BIOS circuits and they are upgradeable to UEFI. When the UEFI update comes we don’t know. 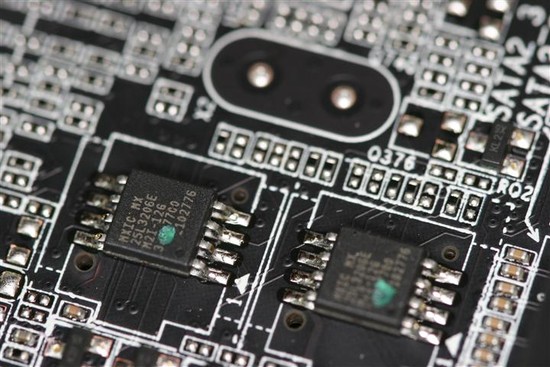 Even if the cooling gets a walkthrough where it used separate resistors to heat up the heatpipe based cooling, with good results.

An interesting walkthrough of Gigabyte’s perhaps most anticipated Sandy Bridge motherboard. The entire preview can be found at XtremeSystems. 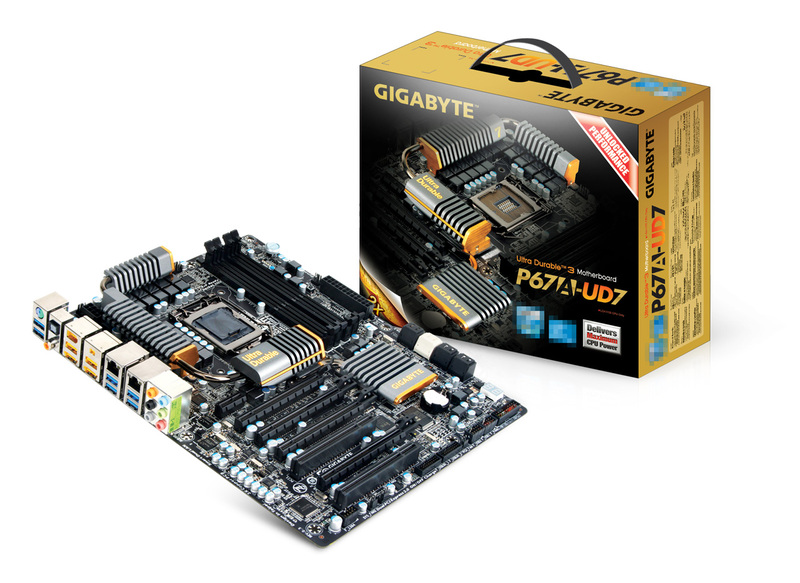