Swedish case designers Fractal Design has released another goodie. The company has designed a case the builds on the popular miditower Define R3, but hense the name Define Mini has shrunk to fit motherboards of the Micro-ATX format.

Fractal Design Define Mini measures 210x 395x 490 (BxHxD) millimeter and in the distance it looks just like a smaller version of Define R3, which is hardly a bad thing considering the train of success it has had. Define Mini houses Micro-ATX motherboards, but also supports the smaller Mini-ITX format. Despite the smallness there is plenty of cooling inside with a total of six fans and all are 120mm or larger.

Fractal Design ships the new mini case with two 120mm fans from factory and the integrated fan controller can control the speed up to three fans. The case also brings sound proofing and cable management. Other neat features are 6 detachable 3.5″ slots, USB 3.0, room for large graphics cards (three harddrives less though) and the characteristic clean design. 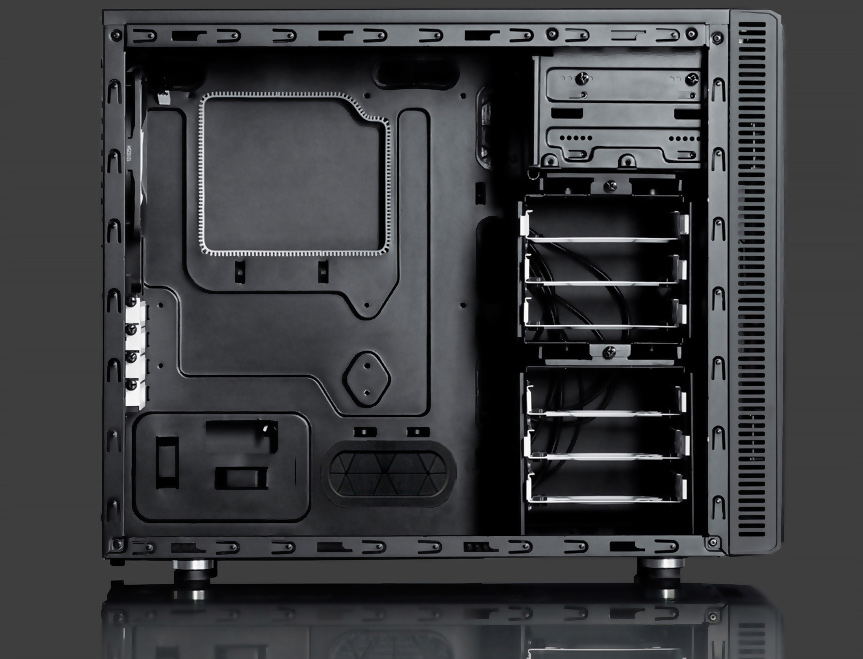 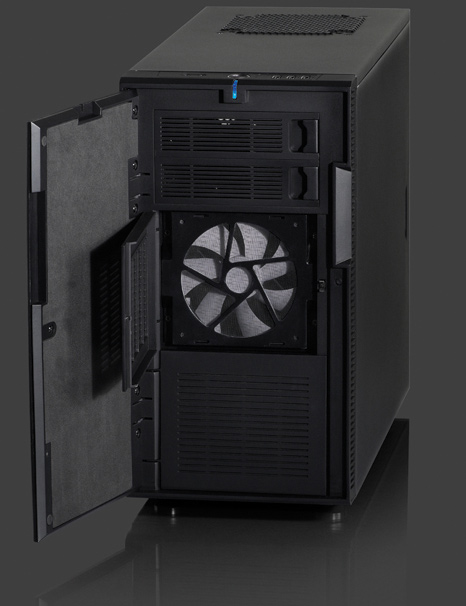 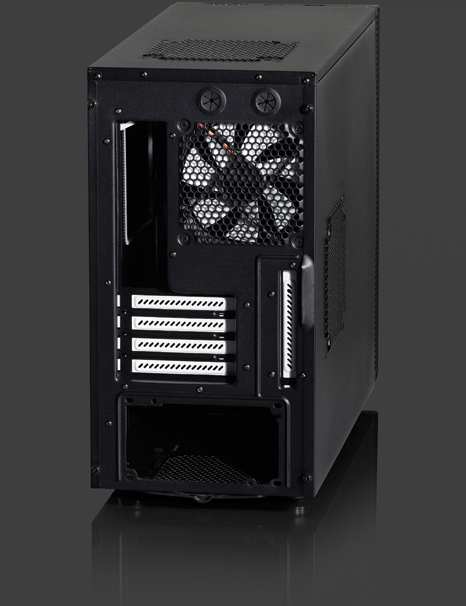