EVGA released the first pictures of the new monster Classified GTX 580 just recently, and it has now introduced little brother Classified GTX 570. The new card has a custom circuit board and is overclocked from factory, but we can’t help wondering if GTX 580 of the same series from EVGA will impress just as much?

EVGA GeForce Classified GTX 570 have appeared on pictures now and then, but is now officially launched. EVGA’s GTX 570 comes with a custom PCB with 10 layers, digital PWM with six phases and reading spots for voltages. The cooler looks unchanged, but it wouldn’t come as a surprise if there changes here as well.

Classified comes with a factory overclock of 822/1644 MHz GPU/shader and 3902 MHz memory, which is quite a lot higher than the stock at 732/1464 MHz and 3800 MHz. The card has 1280 MB GDDR5 memory and has one 8-pin and one 6-pin PCI-E power connector. Considering the specifications Classified GTX 570 ships with we can almost be sure the custom GTX 580 wil impressive even more.

EVGA GeForce Classified GTX 570 will be available in short and cost around 300€. 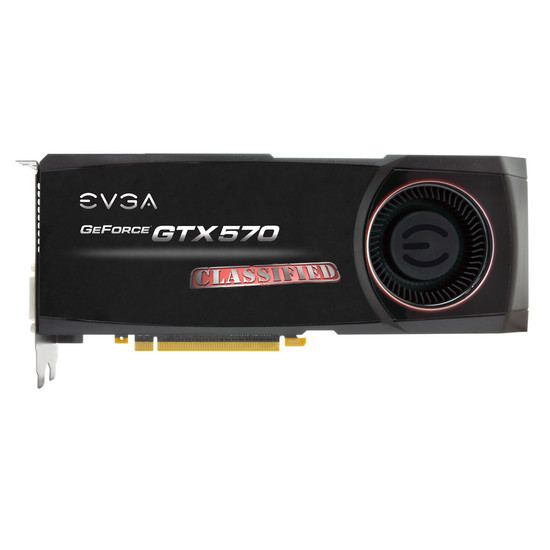 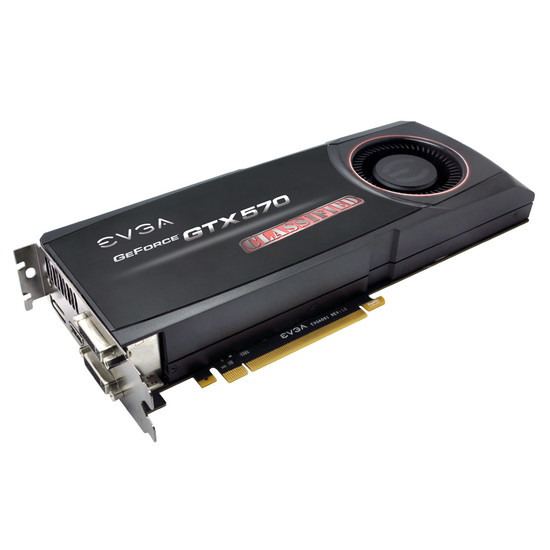 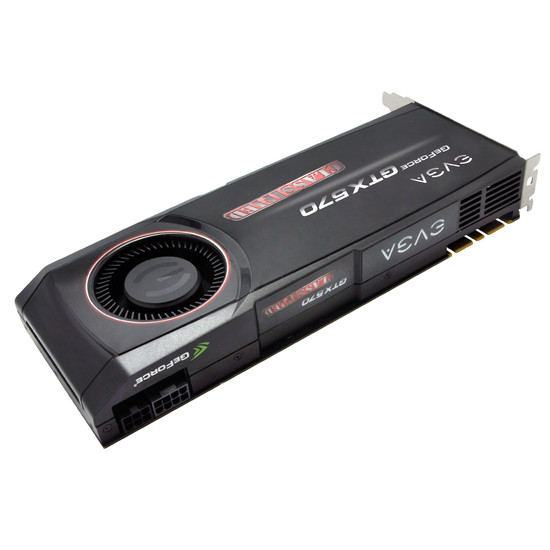