– Class-leading performance of up to 285MB/sec read and 275MB/sec write, outstanding 4K write speed and IOPs – 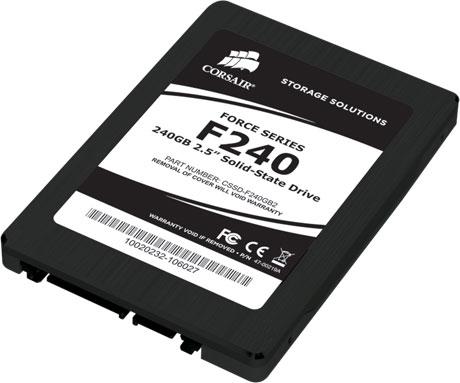 The F60, F120, and F240 Force Series SSDs all support the maximum throughput specification of 285MB/s read and 275MB/s write. With no drop-off in performance when moving down to 60GB, the F60 is an ideal boot drive for a performance system, especially when combined with traditional spinning media for mass storage.

”We have had excellent feedback on our Force Series F100 and F200 from both reviewers and customers, and we are excited about expanding our Sandforce-based offerings,” stated Jim Carlton, VP of Marketing at Corsair. ”These solid-state drives are an excellent option for any enthusiast looking to build their system using the best storage system performance that is currently available.”

The Force Series F60, F120, and F240 SSDs are expected to be available in June, 2010, from Corsair’s worldwide network of authorized distributors and resellers. For more information on Corsair Force Series SSDs, please visit http://www.corsair.com/products/ssd_force/. 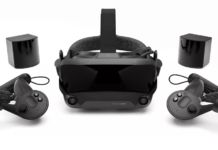