Windows 8 gets extended and better support for multiple monitors

Windows 8 will be better optimized for computers with multiple monitors. This is revealed by Microsoft in their latest Windows blog where they show how the new operating system among other things make it easier to move and organise applications, but also customizing different backgrounds.

According to Microsoft’s own user data they have looked at, over 14% of all the users with stationary PCs with Windows is using multiple monitors. The corresponding figure for laptops is up to 5% and, together with customer feedback Microsoft has committed to improve life in a multiple monitor environment with Windows 8.

Among other things Microsoft shows how easy it is to customize your desktop enviroment with different backgrounds for different monitors, or for that matter panorama images that span across several monitors. Also scrolling image galleries is possible to be set specifically for each monitor and at the same time Windows 8 automatically chooses the backgrounds that should to fit each monitors resolution and aspect ratio.

Windows 8 will also be getting better support for starting and moving of Metro designed applications, and navigating with the help of corner shortcuts that up until now has been diffult to manage in the test versions with multiple monitors.

As a user with multiple monitors yours truly looks forward to try out the new improvements in Windows 8, that will be fully introduced in the final version of the operating system. 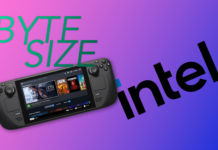 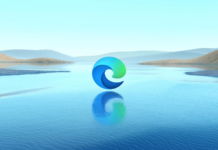 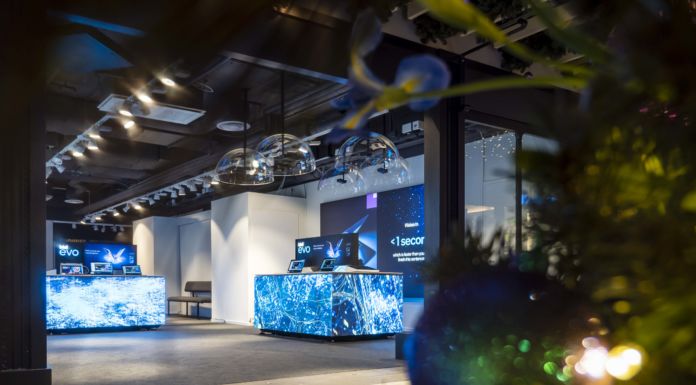