Hem Nyheter Windows 7 in a tablet near you in 2010

The tablet market is predicted to grow substantially over the coming years and Apple got a good start with the iPad. Microsoft says that the first models with Windows 7 will appear by the end of the year.

The information comes directly from Microsoft VP Steve Ballmer. He offers no concrete launch date but says that several heavy actors are completing their tablet designs on Microsoft’s platform. Microsoft continues to call their tablets ”slates”, a phrase they coined together with HP earlier this year.

HP Slate that was based on Intel’s Atom platform was trashed though, and the company is now planning to use technology by Palm, more precise its WebOS to power its tablets. 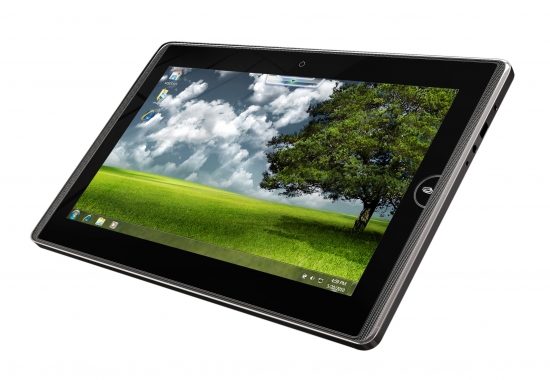 Several major PC builders were mentioned; ASUS, Dell Samsung, Toshiba and Sony, all working on Windows 7 ”slates” according to Ballmer.

The units will be launched in a variety of price segments and with both distinct functionalities and formfactors. Interestingly it seems like Microsoft will also be calling tables with keyboards ”slates,” which could become quite confusing. Either way, how they have managed to tailor Windows 7 is going to be the key .