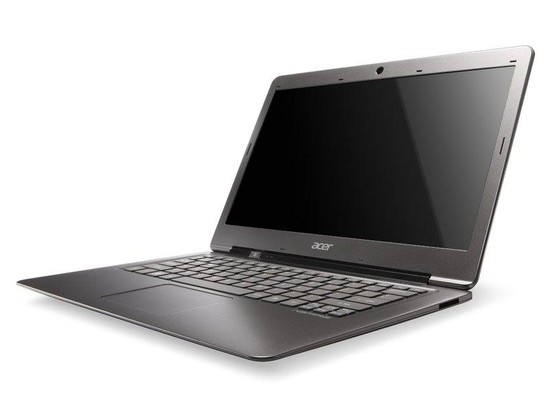 SSDs are still a rare sight outside the enthusiast circles. Transcend CEO Peter Shu expects 2012 to be the year when SSD demand will take off for real and that Ultrabooks will be the driving force behind it.

The SSD market continues to grow but hardly fast. The reason for this is that SSD storage is still too expensive compared to regular mechanical harddrives. We just entered 2012 and this is the year when we will really see a rise in SSD sales, and Peter Shu adds that Ultrabooks will help in boosting the sales of SSDs.

Ultrabooks are today too expensive due to the formfactor and the components that are needed. When the volume of these components go up next year Ultrabooks are expected to come down in prices that attract the big masses. The SSD is one of the most expensive components of an Ultrabook. Peter Shu says there should be alternatives at 32 GB and 64 GB, but also that you can save on other specifications like processor and memory instead. Enthusiasts and more demanding users can instead configure their own alternative. It sounds pretty fair and straight forward to be honest, but it is not possible today.

Until the price of NAND memory have dropped to a lower level, several companies are expected to equip Ultrabooks with hybrid harddrives. Also alternatives like Intel Smart Response Technology, that uses a small SSD as cache, will be used. Peter Shu says that also SATA 6.0 Gb/s will power the emplyment of more SSDs, thanks to the higher bandwidth.

He also warns that the demand for RAM will go down with Ultrabooks and similar thin formfactors. The reason is that the companies solder DRAM to the motherboard to save space, but most of all reduce costs.