Thrustmaster has presented the latest Hotas joystick and the Warthog is truly extraordinary. Warthog will be an exact replica of the control system found in the US airforce A-10C attack plane and made almost exclusively from metal.

Thrustmaster Hotas Warthog weighs 6.3 kg and cosists of two units; joystick and two levers for handling two separate engines. The entire system has a total of 55 fully programmable buttons and comes with H.E.A.R.T (Hall Effect AccuRate Technology) with 16-bit precision and a program suit called T.A.R.G.E.T (Thrustmaster Advanced pRogramming Graphical EdiTor) that is used to program, test and configure your Thrustmaster controller. The software is compable with older joysticks, including Hotas/MFD Cougar and T.16000M.

Thrustmaster says that the new Hotas Warthog controller system is in a class of its own with world exclusive functions. As usual things like this come at a price and Warthog will run you around $500. 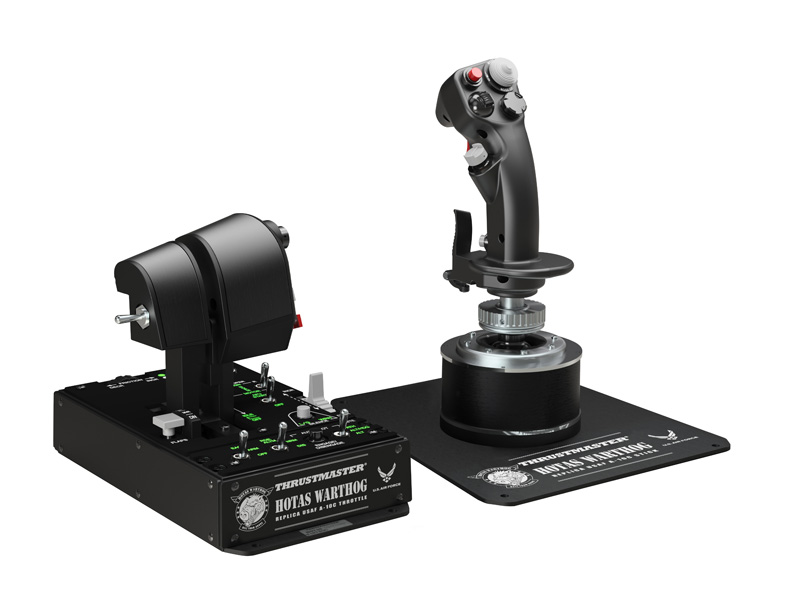