The, least to say, highly anticipated racing simulator Gran Turismo 5 was released a week ago and have most likely caused many sleepless nights for PlayStation 3 owners around the world, including our own racing enthusiast Jonas Klar. Thrustmaster has starting luring gamers by leaking information about the official wheel.

Thurstmaster T500 RS has appeared on an animation on the company website where it explains that the wheel is specifically developed for GT5 and that it uses the patented H.E.A.R.T tecnology (HallEffect AccuRate Technology). Thurstmaster uses H.E.A.R.T with its Hotas Warthog joystick that has been praised by the press.

According to Thrustmaster’s pretty inconclusive preview where only get a glimpse of the new wheel it does reveal that the 16-bit resolution will result in extremely exact steering.

Thrustmaster did not want to reveal anything else, but instead waits until the launch at CES next year.

During the last couple of days more leaks have revealed detailed specifications for Thrustmaster T500 RS that indicates that just like Hotas Warthog there is no holding back. The price is expected to land around 500 USD, and even though it is expensive considering material and performance it is still not overpriced. 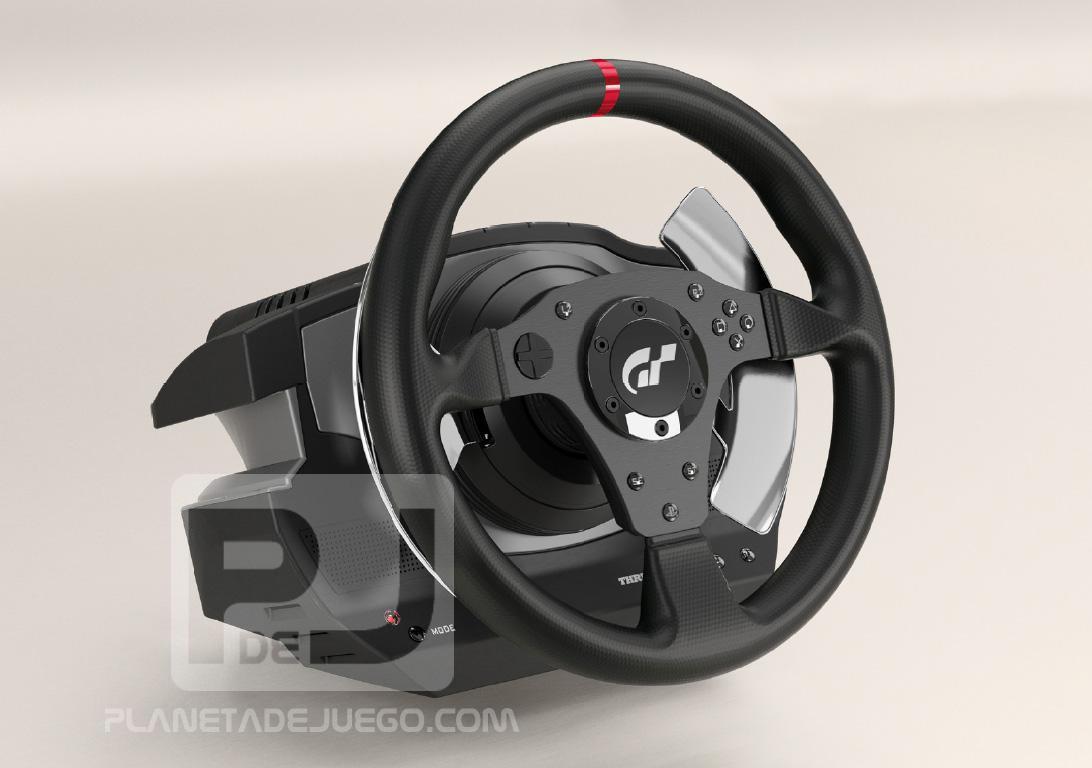 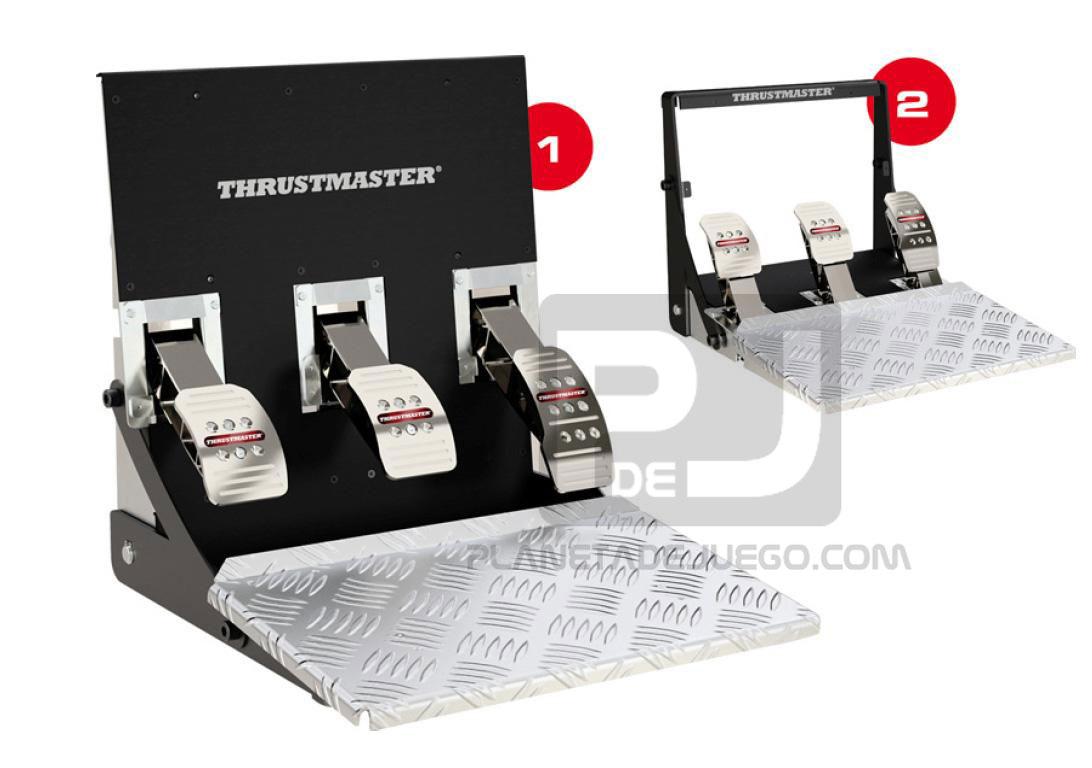