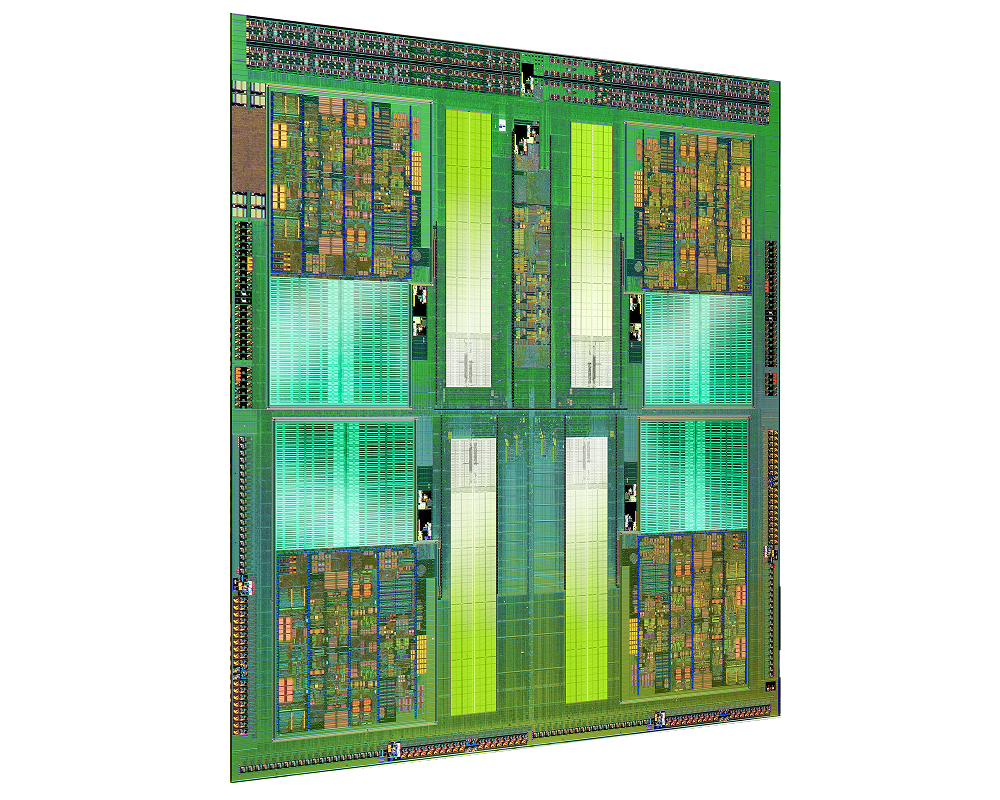 AMD hasn’t presented many news on the processor side since the launch of the Bulldozer architecture. Now no less than three new processors, whereof two comes with much higher clock frequencies and one of them ships with water cooling.

The new models are mainly for enthusiasts since they sport high clock frequencies, and like other FX models they are unlocked. At the launch of Bulldozer and FX-8150 the processor would come with water cooling, but so far it has not found the American or Swedish market.

With FX-4170 the company gears up with four cores clocked at 4.2 GHz and 4.3 GHz Turbo mode. This one sports 4 MB L2 cache and 8 MB L3 cache, but the high clock frequencies result in a 125W TDP. It is currently listed at around $135 and with a lower price it could be a really interesting option for AMD users. 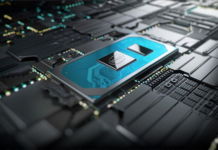 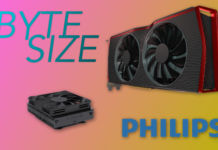 FX-8150 with water cooling bundled could rival i7 in certain performance aspects-esp in the gaming domain.