On the software side, the C10GT is an extremely flexible device which is easily integrated into almost any network environment. It is compliant with IEEE 802.3ae, IEEE 802.3ak, and IEEE 802.1q VLAN standards, and supports a multitude of widely-adopted operating systems, including Windows Server 2003, Windows Server 2008, Windows XP, Windows Vista, and Linux.

The card can be used in a regular PC, but also in Thecus’ various storage solutions to do a network upgrade. The units that can be upgraded with Thecus C10GT are as follows; 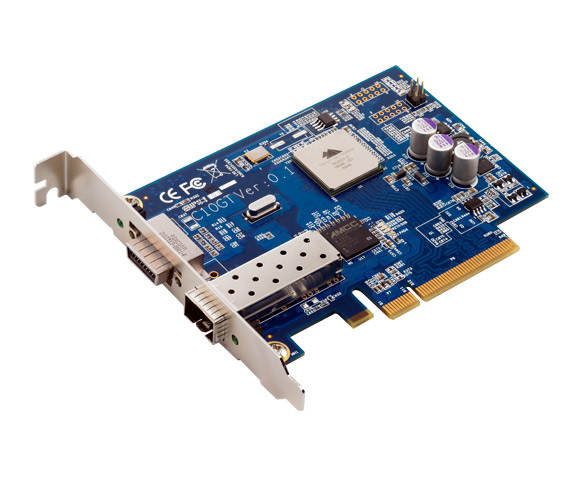