MSI MOA 2010 is one of several big overclocking competitions sponsored by component makers and today the European finals were held in Paris, France. Sweden is represented by two teams and both teams performance exceptionally well. We were represented by our own overclocking expert Jonas ”Mean Machine” Klar.

Jonas and his colleague Ann-Sofie ”Mink” Lönnqvist was in the lead after the first day with a good result in SuperPi 32M, second overall, and even better result in 3DMark 05, where they claimed top spot and the overall lead. 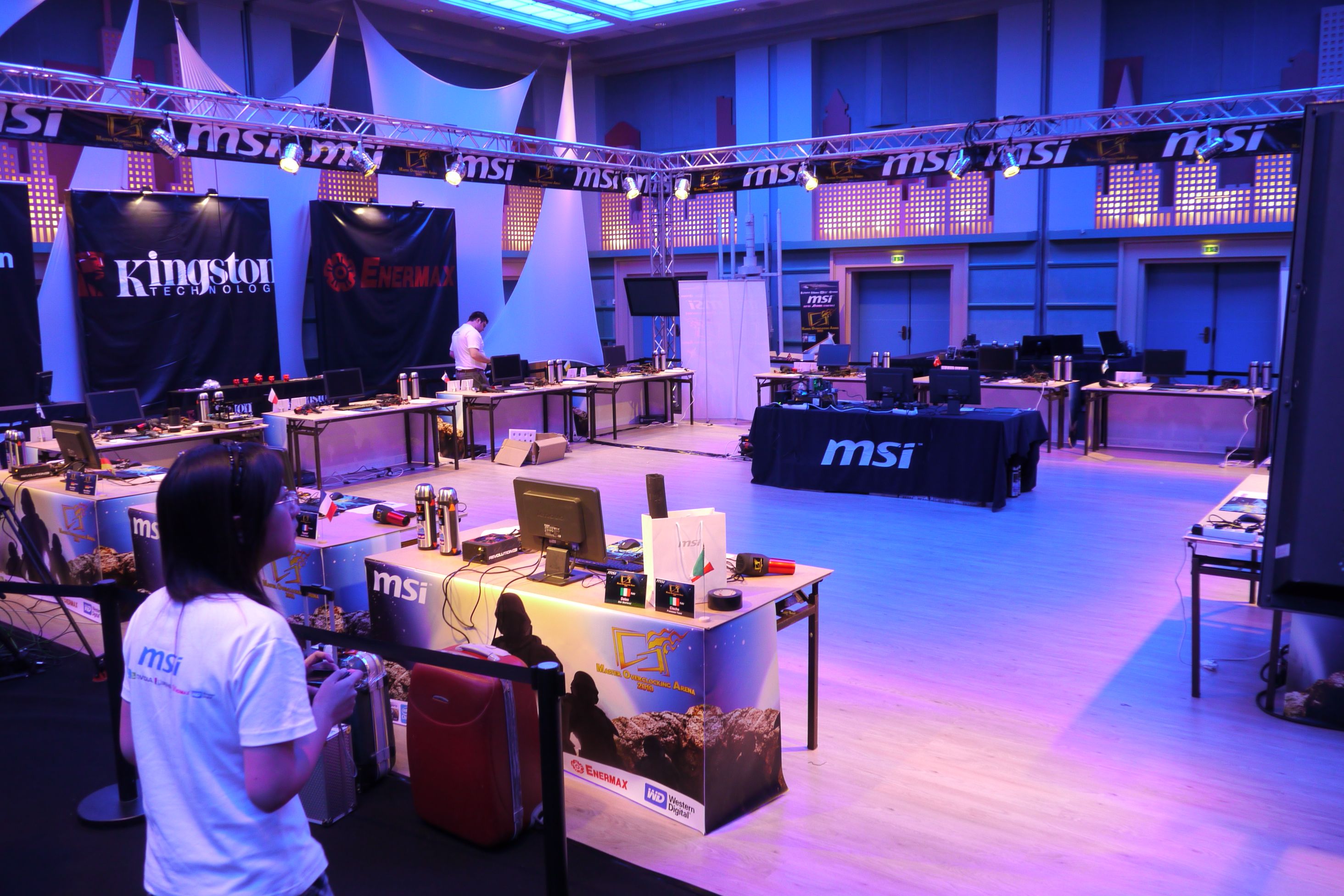 Today they all gathered to compete in the last event, which was 3DMark Vantage Performance where they had 5 hours to perform the best possible score. Here the second Swedish team with profiles Jon ”Elmor” Sandström and Henry ”ME4ME” de Kruijf took command with an excellent score of P35295.

OC-TV was there and recorded the event live and at the official MSI MOA website you will find the complete table of results.

The finals came to an end and it ended well for us. Sweden finished in the top two spots with Elmor and ME4ME as the winners, beating Mean Machine and Mink by only 0.7 percent, to complete the Swedish double. The five best teams gets to go on and compete in the worldwide finals in Taipei, Tawian.