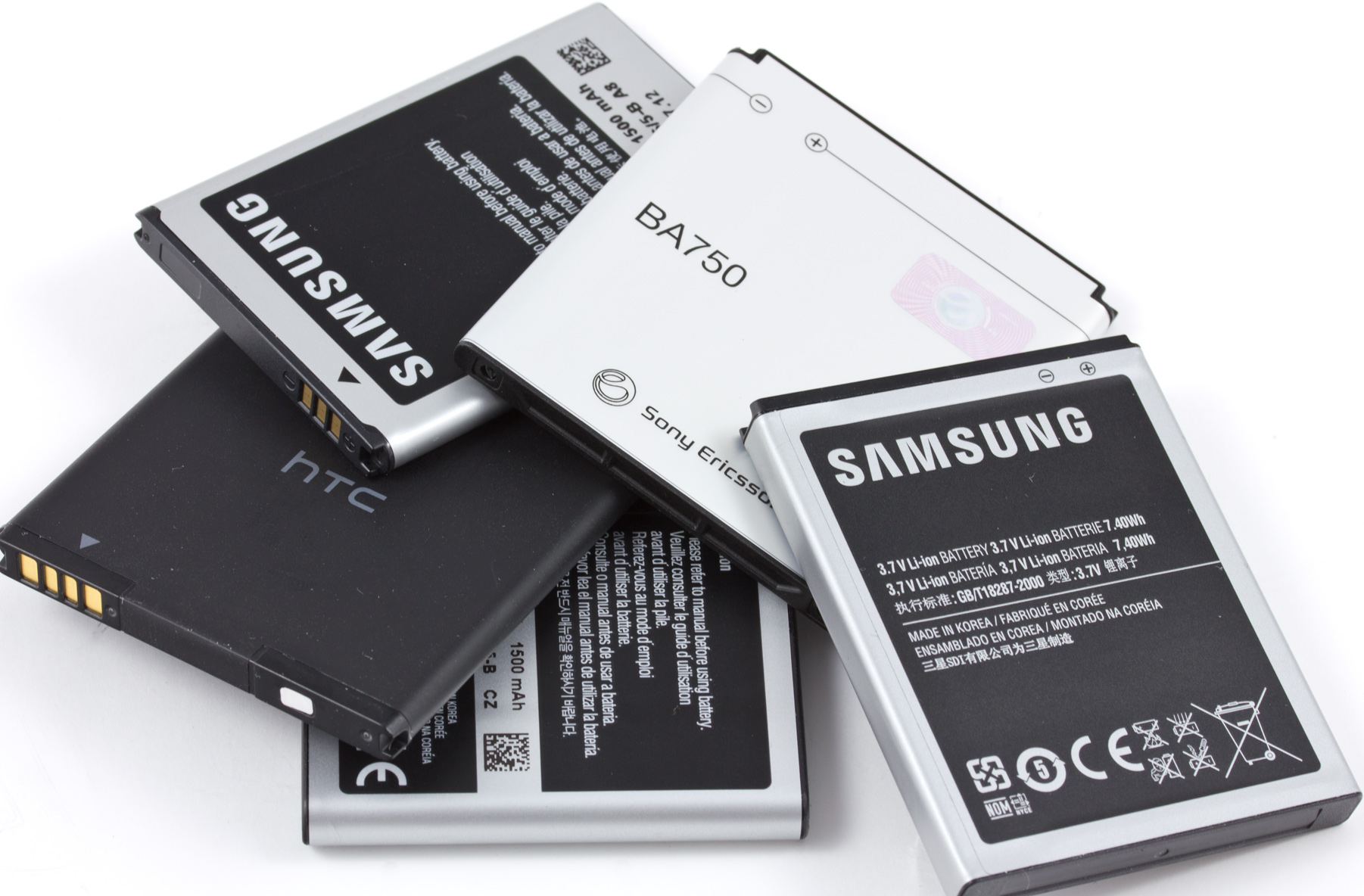 The battery technology is one of the bigger bottlenecks for mobile devices. If we are to believe scientists at Northwestern University this may finally be a thing of the past. In five years we can have batteries that charge in 15 minutes and keeps your phone alive for a hwole week.

The scientists at Northwestern University have managed to manipulate the material of modern lithium-ion batteries to increase capacity many times over. By drilling a bunch of microscopic holes – 20 to 40 nanometer in diameter –  in the graphene layers that makes the battery they have managed to optimize the charge times as this makes it easier for the ions to find their places when the battery is recharged. The result is a charge time of 15 minutes for a regular mobile battery.

By switching silicon layers to silicon clusters there is more room for ions on a given surface, which would enable the battery to power your phone for an entire week.

With that long battery time the scientists estimates that you will no need no more than 150 charges to keep you phone up for a whole year. The problem is that there is a big loss in efficiency after these 150 charges, the battery simply loses power fast after a certain number of charges. They claim that efter 150 charges you will have a battery that is up to 5 times more efficient than regular lithium batteries.

Already in five years it hopes to bring the technology to the market, but until then it will do more work on the cathode, since it has focused on the anodes in the lithium technology.