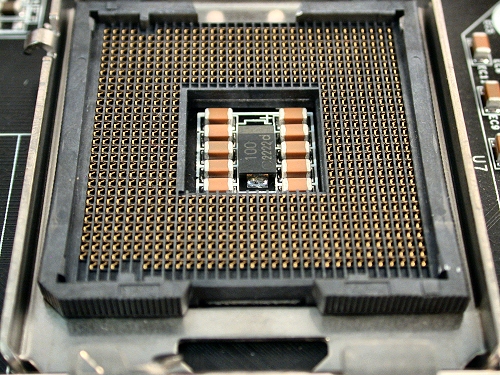 While we await the latest processors from Intel coming off the 22nm node it is having no rush letting the old ones die with dignity. The old LGA 775 socket and bundled processors will still ship late into 2012, including a processor built at 65nm.

The LGA 775 socket was special to many as Intel made its transition from the not so successful Netburst architecture, to Conroe and Core 2 Duo that put the company back on the map in terms of both performance and energy efficiency. Some things should be allowed to die with dignity though and this is a very good example. Core 2 Duo was launched and made with 65nm technology, and since then we have seen upgrades stepping through 45nm, 32nm and soon 22nm.

LGA 1156 and LGA 1155 that houses today’s Sandy Bridge processors is the current family of processors, while Ivy Bridge is waiting to arrive in March-April next year with 22nm technology and compatible with LGA 1155. It still has no intention to end LGA 775. 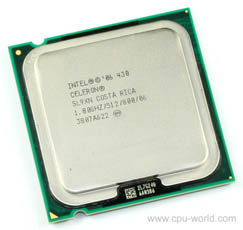 On top of that Intel has LGA 1156 alive with several different processors, which means we are dealing with several generations just to make sure clients and consumers have an upgrade ladder to climb. But LGA 775 we have a hard time buying why it is kept alive, Core 2 Duo was good in its time, but has been replaced by better alternatives.