SilverStone has launched the third Raven model. Raven RV03 targets enthusiasts and demanding users where the unusual 90 degree turn of the motherboard is one of the highlights. The second is the powerful airflow created by the two 180mm fans.

Raven RV03 measures 235 x 522 x 570 mm (W x H x D) and is made from 0.8mm steel that adds up to a total weight of 11.4kg. Like previous Raven cases it is black and focus on airflow. The case comes with two massive 180mm fans that suck cold air from the bottom and exhaust at the top. Those who want more can install up to seven 120mm fans aorund the case. 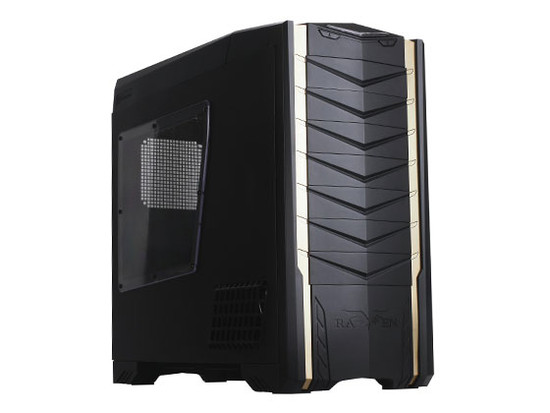 The draught-like cooling technology works well since SilverStone has turned the motherboard 90 degrees. The outputs for fans, graphics cards and other contacts are located at the top of the case for a more efficient path of air.

SilverStone Raven RV03 will hit stores in April with a price tag around 140€. 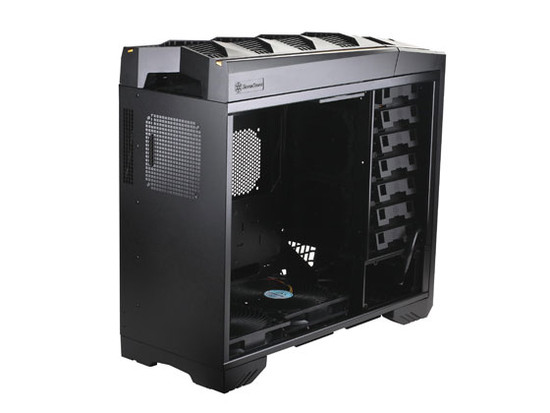 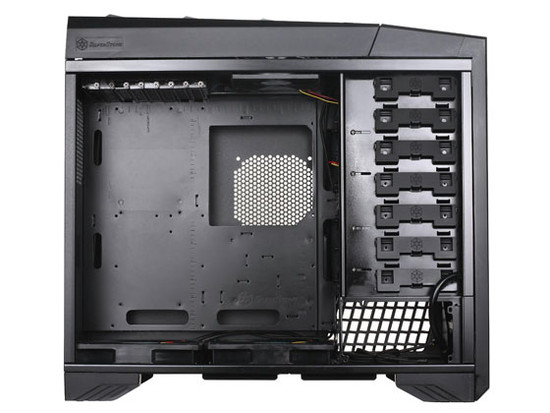 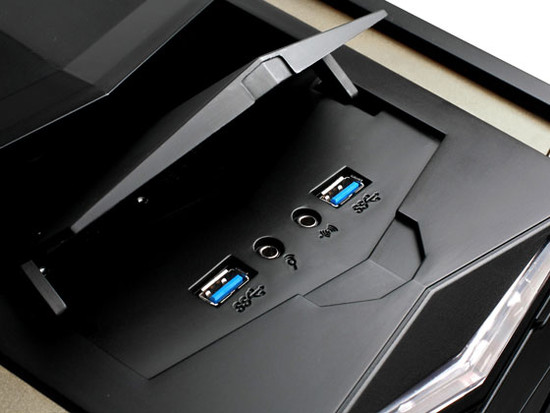 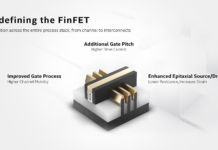