SilverStone has announced a new chimney design Fortress chassis, but this time it is a mini version that will be 50% smaller than the popular FT03. A 2.5mm thick aluminum cover hides components like mini-ITX motherboard and GTX 680 graphics card.

SilverStone FT03-MINI is quite tall at 397 mm and literally looks like a chimney being only 188.9 mm wide and 235.1 mm deep. With its steel body and aluminum cover the weight is only 4.7 kg and the components will be a bit limited.

The goal with FT03-MINI was to use the same base design as the popular tower case Fortress FT03, which has a stack effect for cooling components with air that moves upwards through the case and through the component. According to SilverStone, FT03-MINI will be 50% smaller than the sibling, but still have room for mini-ITX motherboards and 26 cm long graphics cards, which includes Nvidia’s fresh flagship GeForce GTX 680. Three storage slots, one 3.5″ and two 2.5″ and one 12.7mm slot for slot-in optical drives round off the expansion possibilities. 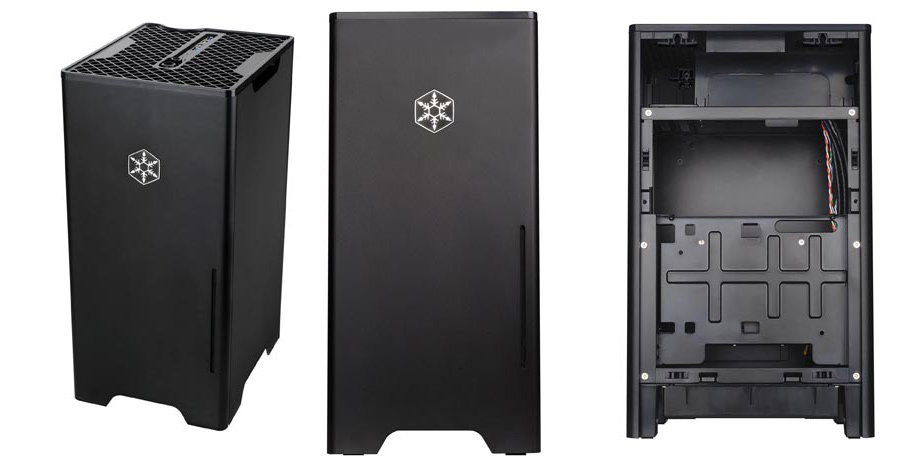 The perhaps biggest limitation is that power supply has to be SFX format, where SilverStone currently has only one 450 watt model and more powerful models are hard to find, which could be limiting for power users.

Other features include 140mm Air Penetrator fan on the bottom, detachable fan covers, 90 degrees pivot motherboard tray and USB 3.0 and audio ports on the top for easy access. 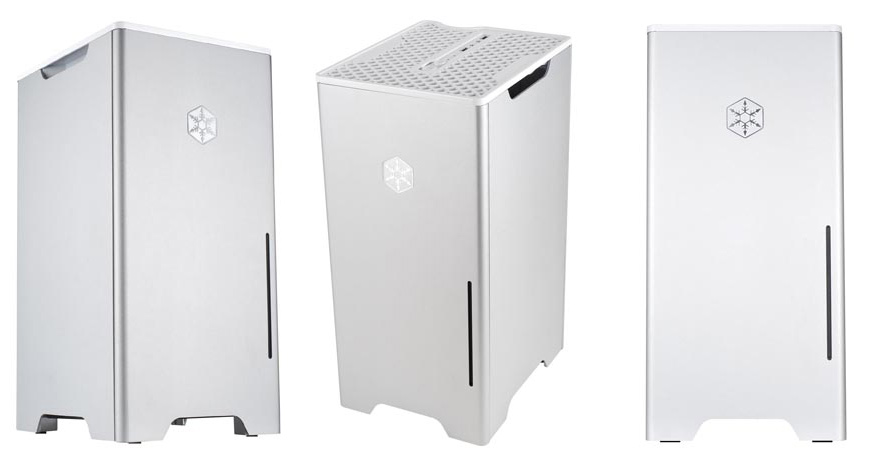 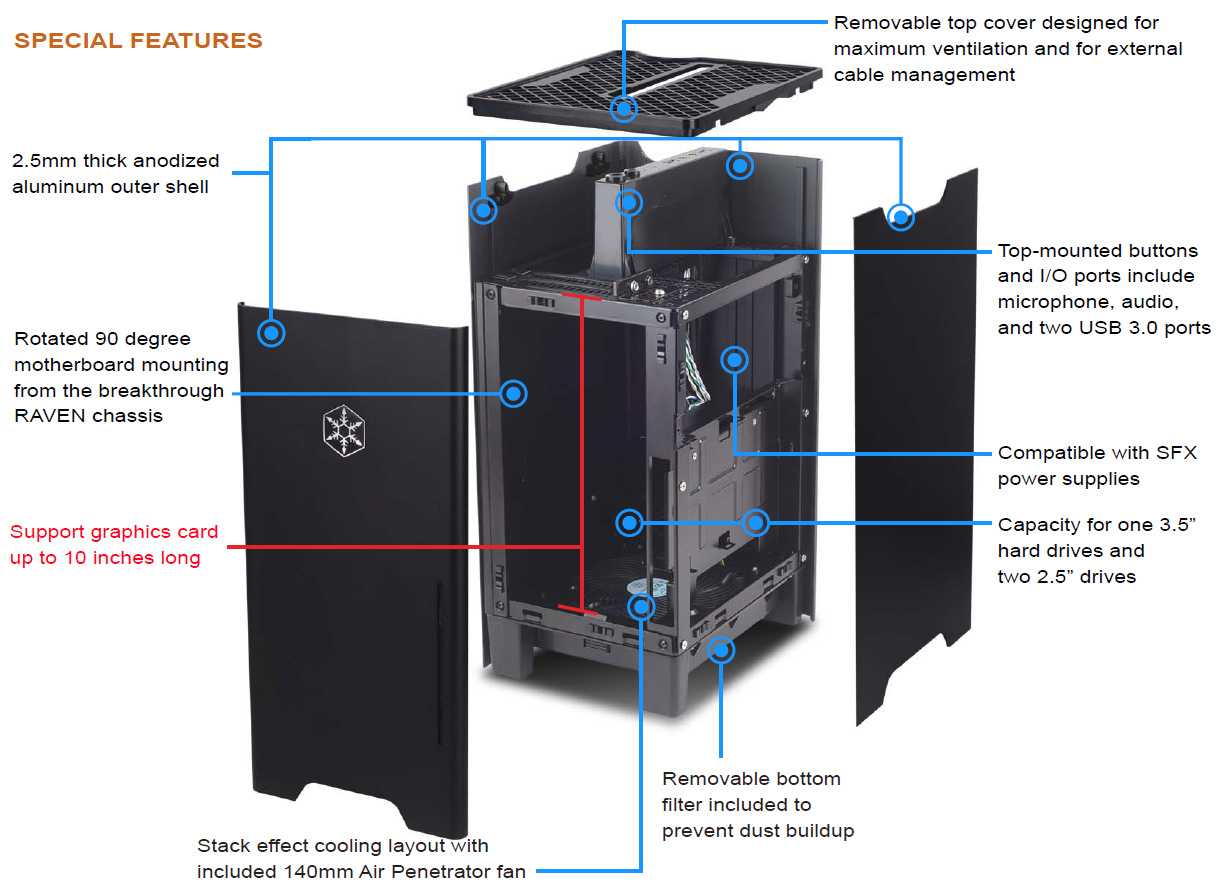 SilverStone FT03-MINI will be in stores shortly and cost around 120€. 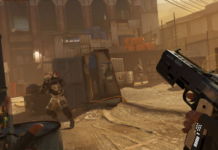 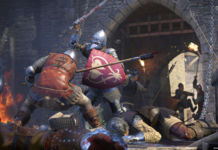 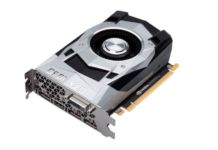