Nintendo has earlier made hints that except for its own oldies Nintendo’s coming game console Revolution might also get the support from third party developers and their classic games. The first to announce its support for the new console is Sega. This Friday it made a press release where it stated that it will make the best and most popular games from over the 1,000 titles made for the Genesis/MegaDrive available for the Revolution. Which then hopefully means that titles form such games series as Sonic the hedgehog, Phantasy Star, Streets of rage, Shining Force and many more, will find its way into our homes through Nintendo’s so called virtual console.

Hopefully this is just the first of many, or at least a few, that will release its prior games for the new console and even if we are still missing many; Final Fantay, Street Fighter, Mega Man, Breath Of Fire, Contra, Gradius, Blades of Steel, etc. the list is longer than I have room for here, we can just hope that more will follow in Sega’s footsteps and eventually decide to support Revolution, and if so Nintendo’s coming console will sport the top games from first ~15 years of the industry’s life (!).

Playstation 2 obliterated the competition with a similar sales argument and then it was just the older Playstation games that was supported. Here we have, best case scenario, the entire industry backing up the coming console. 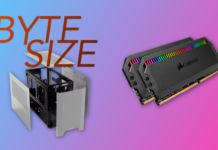 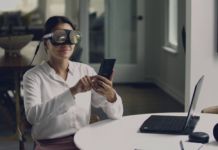 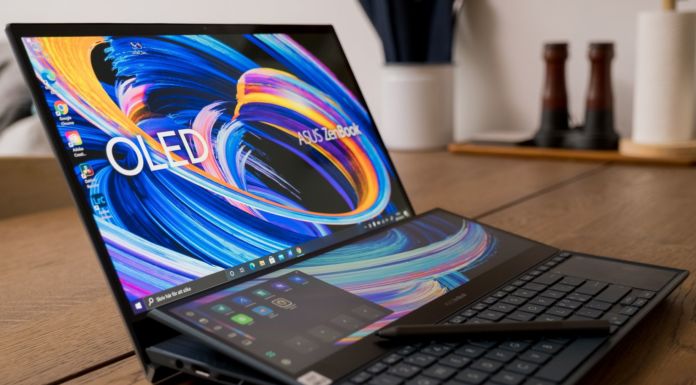