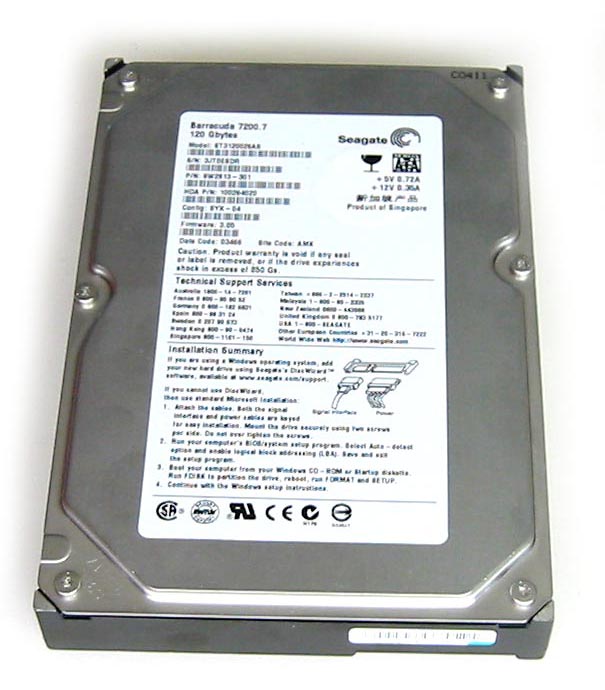 Seagate was not left unharmed by the floods in Thailand, which paralyzed large portions of the harddrive industry. Despite all of this Seagate reports a fiscal quarter that beats analyst expectations, but the VP says that it could have raised price more than it did.

Seagate is expected to ship 43 million harddrives in Q4 this year. Seagate’s revenues is expected to land at 2.8 billion dollar, instead of the 2.64 billion dollar analysts had predicted, but according to Seagate’s VP the company could have raised prices more than it actually did, and instead of using the situation to make easy money it has made strategic moves for the future.

OEMs are extremely desperate to get stock of harddrives. Seagate today offers harddrives at only 20 percent over the prices before the floods, if you sign a contract for 1 to 3 years. According to VP Steve Luczo, it could easily have raised prices by 40 percent and still sell harddrives due to the huge shortage of harddrives.

Instead of raising prices and make more money, Seagate took the opportunity to win over clients from Western Digital that was badly hurt from the floods and unable to deliver anything really. Seagate was not unharmed though, while none of its fabs was directly affected many of its suppliers were. Also Seagate will run out of stock in the future and will have to halt production. Just this quarter there is a demand for 180 million harddrives, but the shortage is expected to be around 60 to 80 million units. 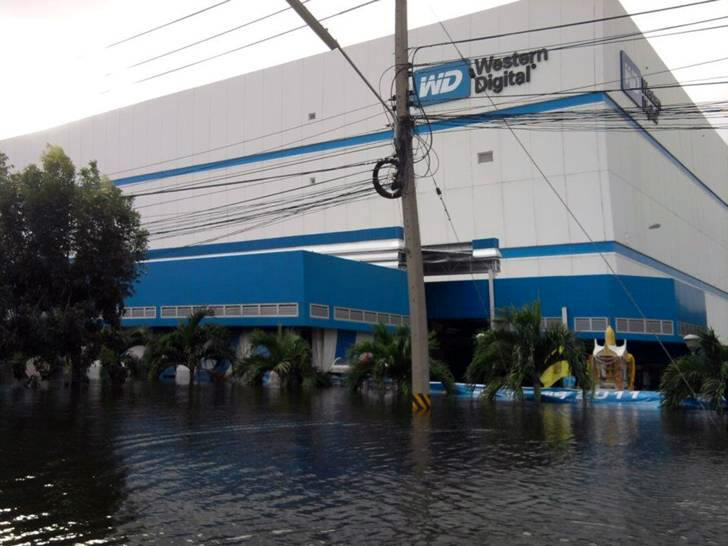 While all harddrive manufacturers are prioritizing the OEMs the shortages continue in the component makret. Pruchase prices of harddrives are between 10 to 60 percent – but since distribution channels and retailers don’t know when the next delivery will come they raise prices to save stock. Seagate hopes the situation will normalize toward the end of 2012, but by the looks of it today the shortage could continue into 2013.

By the end of year and 2012 does not look like a good time to shop harddrives, but right now you will just have to bite the bullet. The good thing about this is that more users may actually consider buying a SSD, but perhaps more importantly that more OEMs start using them in their computers.