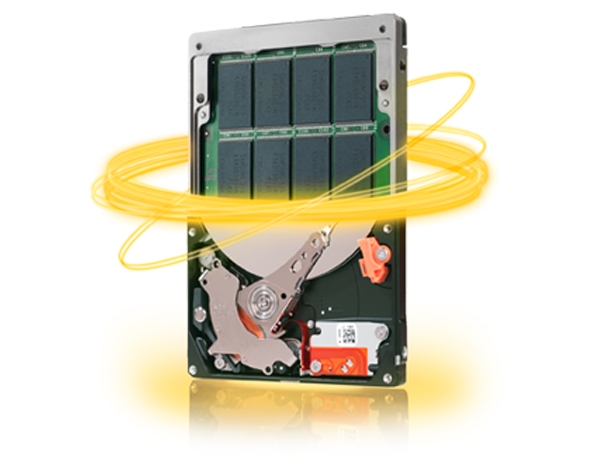 Seagate has announced that the acquisition of Samsung’s harddrive division is finalized, and now belongs to Seagate. Officially we now only have four harddrive manufacturers, and soon three if Western Digital gets an OK to acquire Hitachi.

The deal between Seagate and Samsung cost the foemer 1.4 billion dollar and gives Seagate all assets, infrastructure and employees that was part of the Samsung harddrive division. As part of the deal Seagate will supply Samsung with harddrives for its computers and retail prodicts, while Samsung will supply Seagate with semiconductor components (NAND circuits) for Seagate’s SSD enterprise solutions. The two have also signed a extended license agreement for patents from both parties and started a cooperating for developing storage for enterprises.

”Together, Seagate and Samsung have aligned our current and future product development efforts and roadmaps in order to accelerate time-to-market efficiency for new products and position us to better address the increasing demands for storage,” sa Steve Luczo, vd och styrelseordförande på Seagate. ”It is an exciting time in the industry with rapidly evolving opportunities in many markets including mobile computing, cloud computing, and solid state storage.”

Seagate will continue selling harddrives under the Samsung brand during a transition period of 12 months. The deal has left us with only four active players on the market, a number that may be further reduced soon. Western Digital intends to acquire Hitachi Storage, leaving us with only three manufacturers of harddrives: Seagate, Western Digital and Toshiba. Toshiba mainly makes 2.5″ drives, and so far has no realy share of the 3.5″ market, even if this may change in the future.