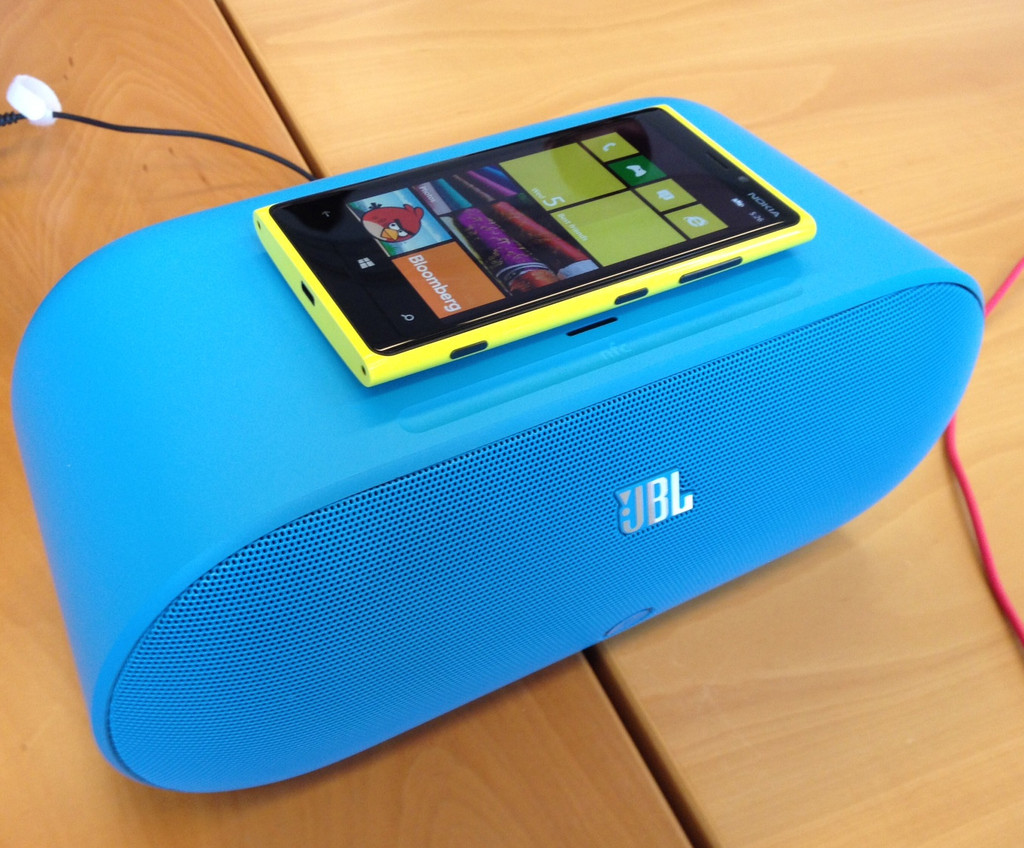 Wireless power has taken a great leap closer to a commercial launch as the Wireless Power Consortium has nailed a standard for wireless recharging of mobile devices. The new standard Qi low-power uses magnetic induction and delivers up to 5 watt without wires.

The Qi low-power standard consists of three parts where the first is the interface, how the wireless power is transferred between transmitter and receiver. And this is basically a matter of magnetic induction.

The second part of the specification revolvs around the performance requirements, how high transfers units will be capable of, both for transmitting and receiving.

The third part covers the testing of products to see if they live up to the standard.

Products that support the wireless recharge technology will have a Qi logotype and the technology works by putting your device on a charge module that through physical contact and magnetic induction will deliver a charge of 5 watt. The technology is completely universal and all Qi-compatible products can use the same charging station.

The focus is on smaller devices like mobile phones and media players, and the WPC group already has members like Nokia, Samsung, HTC, LG, and Philips.

When we will see the first Qi products are available on the market is uncertain at this point. 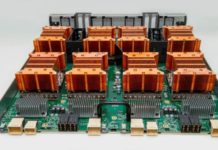 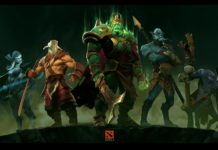 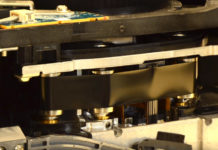