The new master of the domain, Sandy Bridge-E, that together with LGA2011 will replace the nearly 3 year old LGA1366 and Nehalem/Westmere platform, has now been previewed exclusively at Tom’s Hardware. Besides benchmarks they also answer the last questions about what the platform will look like at launch and also – can a locked processor be overclocked?

Sandy Bridge-E that we first through would launch as late as Q1 2012 qill actually arrive in November, and Intel has started shipping the final stepping, C1, to partners according to Tom’s Hardware. They had access to the test bench with an engineering samples of Intel Core i7-3960X that will be the flagship with 6 cores at 3.3 GHz with 3.9 GHz Turbo clock. All Sandy Bridge-E also supports Quad-Channel memory and DDR3-1600.

First we have the chipset X79 ”Patsburg” that is paired with socket LGA2011 and comes cut down from what we first expected. The chipset will bring the standard equipment; 14 USB 2.0, integrated Intel Gigabit LAN with two SATA 6.0 Gb/s ports and six SATA 3.0 Gb/s. Earlier there was talk of 14 SATA 6.0 Gb/s ports, but problems with the procesor forced Intel to settle for less, where most ports now have the older standard at 3.0 Gb/s. 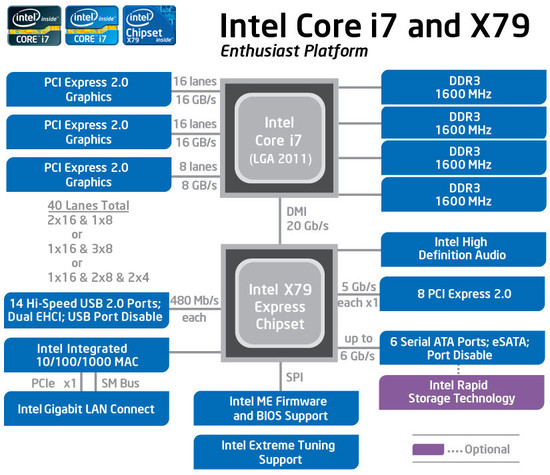 The processor supports 40 PCI Express 2.0 lanes, instead of PCI Express 3.0, which is the reason for the many problem with Intel’s X79 chipset. Due to the halved bandwidth between processor and chipset it had to reduce the number of SATA 6.0 Gb/s ports and go with SATA 3.0 Gb/s instead.

The reason PCI Express 3.0 will not be included with Sandy Bridge-E is that Intel simply lacked PCI Express 3.0 compatible cards to test the new standard with and decided to play it safe. What we’re wondering is how many that will consider the new platform worth upgrading to when LGA1155 P67/Z68 looks to bring the same functionality but a lower price. At least if you are looking for a quad-core processor, if you want the new Core i7-39xx with six cores LGA2011 and X79 is a must. 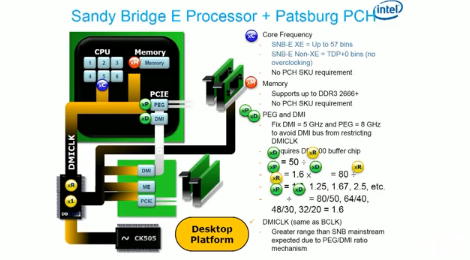 Tom’s Hardware had once again not the possibility to overclock due to the motherboard, and that it was hard to mount a cooler on the new, gigantic socket. The mounting brakcets  for the most popular cooler that are in stores, or will be at launch.

The power of the new socket with six cores and four memory channels?

The processor will not disappoint for those looking for unrivaled performance since Sandy Bridge-E many times performs 10% over Core i7-990X. What is perhaps most interesting is if four memory channels is really necessary, since three was often too many for LGA1366 processors. Benchmark system Sandra seems to think so. 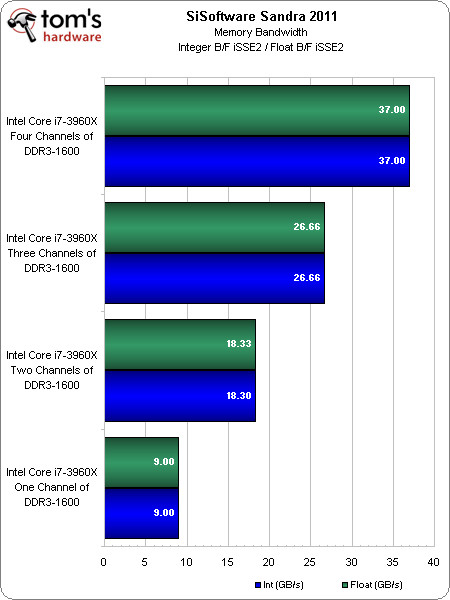 Here they have tested their sample with one to four memory sticks that all operate at 1600 MHz. We see almost linear scaling and Sandy Bridge-E can be expected to break new bandwidth records when launched. 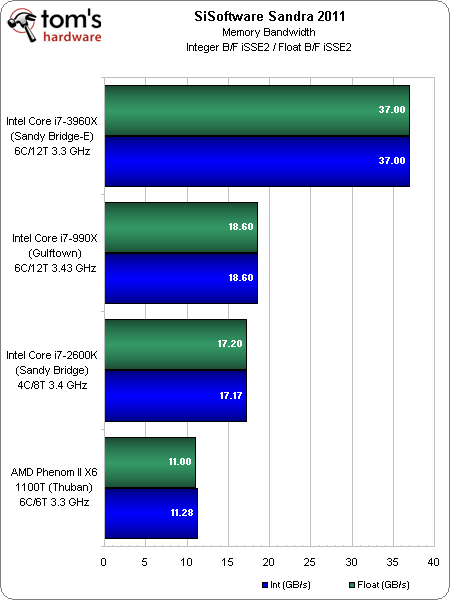 Sandy Bridge-E, Core i7-3960X, has almost exactly 100% higher bandwidth than Gulftown, Core i7-990X. This is with an engineering sample with stepping C0, and not the final C1 that will be in stores. Competitor AMD has nothing to compete with. 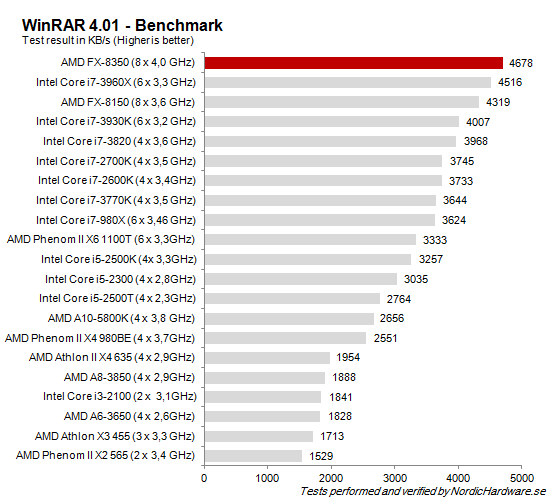 While discussing bandwidth WinRAR comes into play with 650 MB compressed data, and not surprisingly we see Sandy Bridge-E once again at the top. 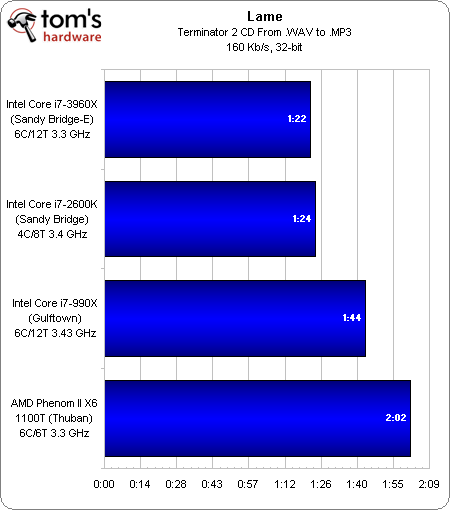 Then we have Lame, which is a coding program for creating .mp3 files. It is a single-threared application, where many cores should not make much of a difference. Core i7-3960X barely beats Sandy Bridge, with a slightly lower clock frequency. This can be either thanks to the higher bandwidth, or that Sandy Bridge-E comes with more aggressive Turbo. Either way, it does not disappoint. 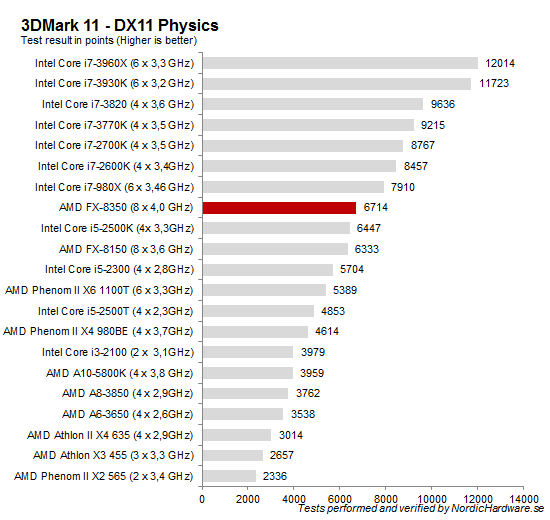 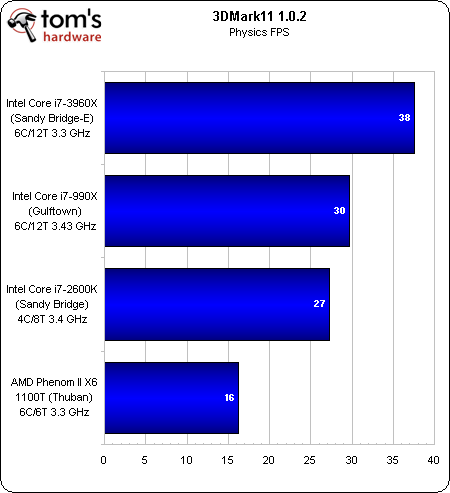 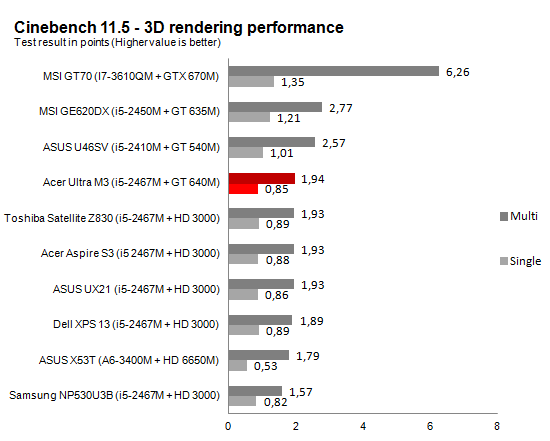 In Cinebench R11.5 we once again see Sandy Bridge-E triumphs and climbs over the magical 10 lin in points. The difference is not as large as in 3DMark 11, but it is steady 14% before Core i7-990X in the multi-threaded benchmark.

In games the results were not so interesting, which was expected where the graphics card is more important. The rseult is within the margin of error and Core i7-3960X does not add much to the final score that users are looking for – higher FPS. 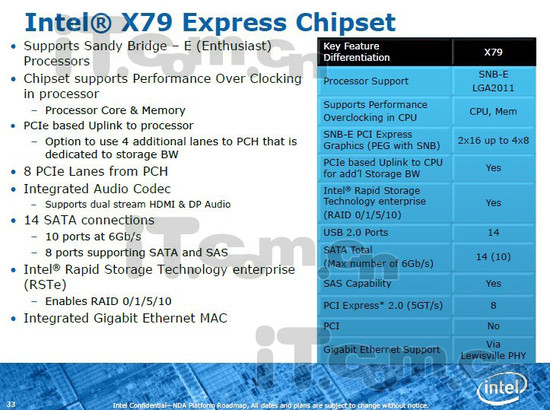 Sandy Bridge-E stands out in performance, but it has not delivered on all accounts

The platform is not what we had expected based on Intel’s initial promises, but it is one of few times where it is hard to put the guilt on Intel. When there are PCI Express 3.0 cards to tests with we may see a refresh of platform with all the functionality we were promised. If you are a performance user, and is looking for the latest with the very best performance there is only one alternative – Sandy Bridge-E as long as AMD performs a miracle. 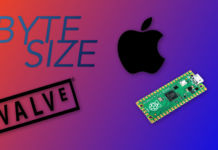