Sandy Bridge-E and LGA2011 not just for the rich

A new roadmap from Intel has shed more light on the successor to LGA1366. LGA2011 comes with high performance and support DDR3 in four channels, but most of all we have found out that the processors in LGA2011 will be priced aggressively.

Something many enthusiasts have feared for is the price of LGA2011 and the coupled processors called Sandy Bridge-E, or SNB-E. The platform isn’t just for those who can afford to pay $1,000 for a processors but according to the image below there will be cheaper models too: 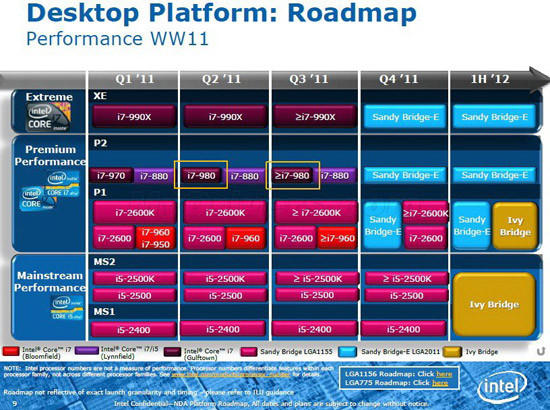 It looks like Sandy-Bridge-E in LGA2011 will replace LGA1366 not just as a genuine enthusiast platform, but also in price and according to this roadmap there will be SNB-E models in the same price range as Intel Core i7 2600 and Core i7 2600K. We also have it confirmed that LGA2011 will arrive in Q4 and while we hear November from many directions this is no way official. 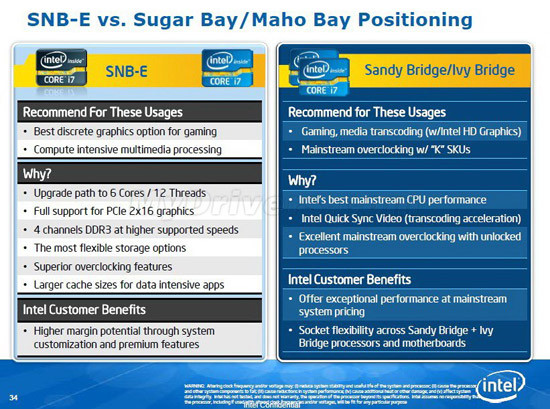 Something that confuse us is that SNB-E will only come with 6 cores / 12 threads. The rumors of 8 cores cannot be confirmed, but these might only be Xeon models or the company is holding off for Ivy Bridge and 22nm before going for more cores. Considering Core i7 2600K gives 6-core Core i7 990X a run for the crown there is no doubt tha SNB-E at 6 cores will perform. 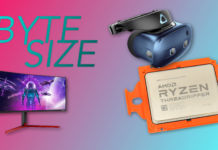