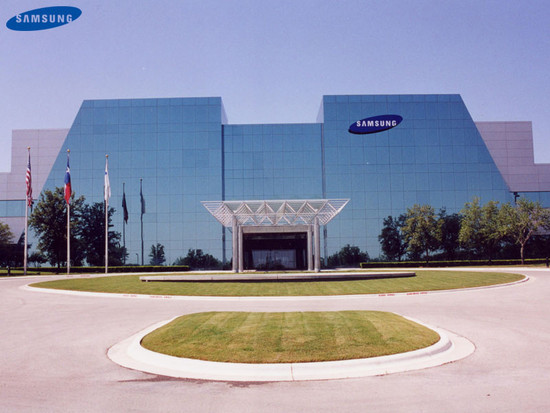 Samsung is a giant in electronics and one of the latest projects is a major investment in its foundry operation where it manufactures semiconductors and circuits for other partners. An operation that has grown fast after only a few years and is starting to get close to market leader TSMC.

Samsung is one of few manufacturers of home electronics and PC components that has the capacity to develop and manufacture its own wafers. This makes it easier for the company to tweak its own products with new technology. For example the Exynos 4210 SoC and AMOLED panels that have been praised.

Among the companies Samsung is cooperating with today is Apple, where Samsung manufactures the SoC Apple A5 for iPhone 4S and iPad 2. Despite a frosty relation with big customer Apple, Samsung is expected to increase its capacity and foundry venture next year. Samsung foundry CAPEX (expenses for new development and investments) will be close to 7 billion dollar in 2012, which is 21% of Samsung’s entire CAPEX budget and is nearly double up from the 3.8 billion dollar it invested in 2011. 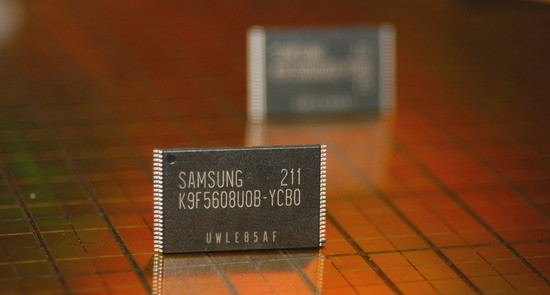 Samsung manufactures everything from NAND flash (above) to LCD panels and processors.

This number is on par with what the world’s largest foundry TSMC spent during 2011, where it had a record high CAPEX at 7.3 billion dollar and is yet to reveal its investment for 2012.

Interestingly Samsung is said to continue working with the business model it has built up with among others Apple. Samsung will not only supply the physical circuit manufacturing but also develop a tailored circuit after customer requirements, something that is becoming very popular.