Samsung is launching one 4G phone after another, but it has no intention of stopping there. Right now it is doing tests for the next generation mobile net, and says it is already up to speeds above 1 gigabit per second. This is 10 times faster than current 4G nets.

Samsung is testing the next generation Long Term Evolution (LTE) network with new antenna technology and new frequency bands. The company says it is using a new form of group antenna with a total of 64 antenna elements to enable transfers over the ka band at 28 GigaHertz, unlike 4G that is used at 2.6 GigaHertz and 1.8 GigaHertz locally.

The latest report from Samsung’s labs says it has reached a maximal data speed of 1.056 gigabit per second at a distance of 2 kilometers. Modern 4G nets have a theoretic speed of 80-150 megabit per second in Sweden.

Samsung is not the only company that is testing mobile nets of the future, and among others Japanese net operator NTT Docomo claims it has already achieved 10 gigabit per second.

The 4G net is still being built and adapted by the world outside of South Korea, but with shorter response times and substantially higher transfer rates it is a big boost from the now rather traditional 3G net. With 5G you will be able to stream high definition video from the Internet with ease, and even the new 4K UHD video format could be interesting when the bandwidth becomes high enough. 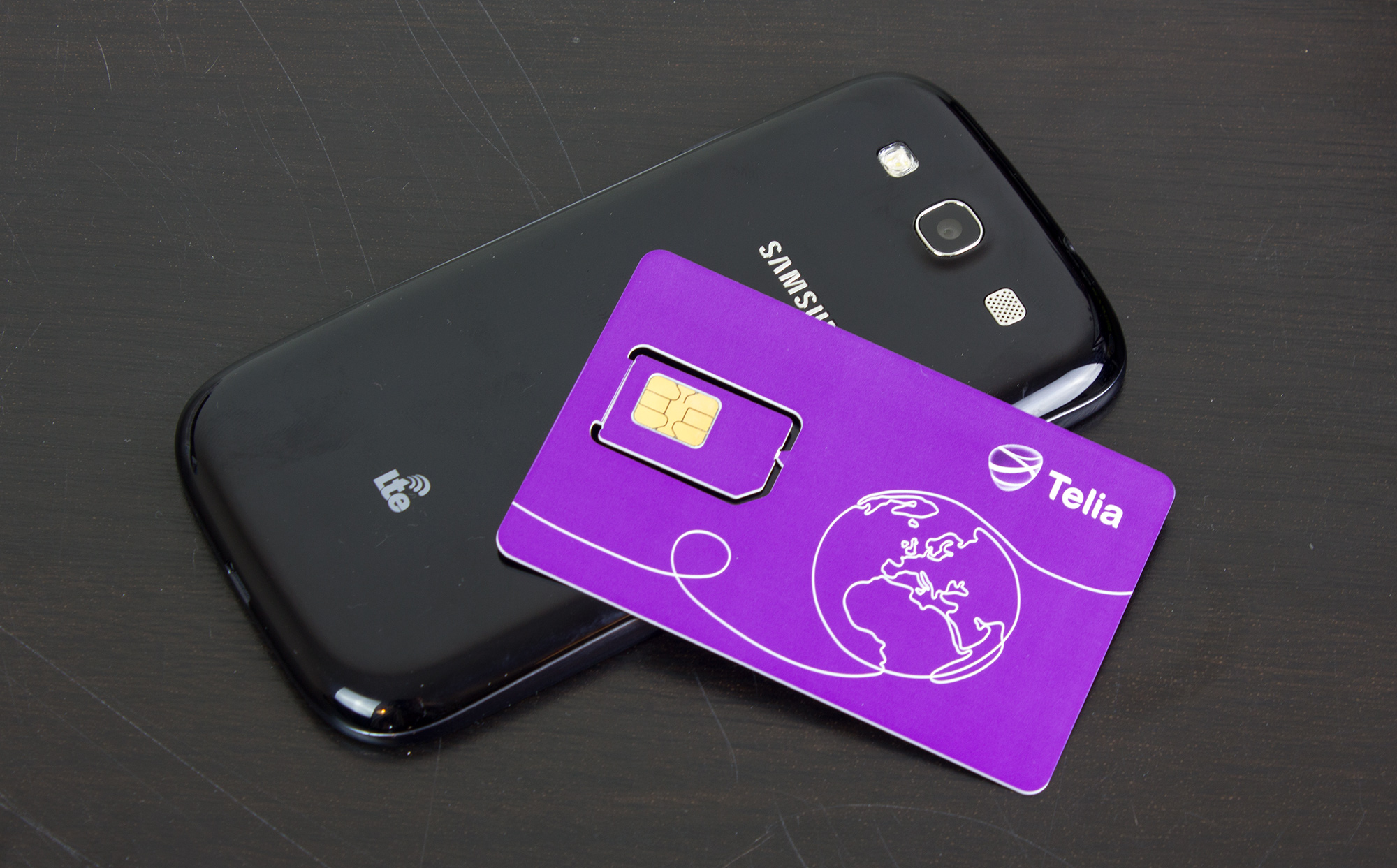 We should not count on a commercial launch of 5G nets anytime soon. Samsung says it can have the net up and running by 2020 and it is not impossible that it will have reached even higher speeds by then. The technology is good for up to 10 gigabit per second.