Roccat has launched an updated model of the gaming mouse Kone, improved in most ways. Roccat Kone[+] comes with a 6000 dpi high definition laser sensor and 72 MHz TurboCore processor and eight multi-function buttons.

Roccat’s new rodent comes with similar functionality as the precursor Kone, but with nearly twice the resolution and more than four times the memory (576kb vs. 128kb) there are plenty of goodies to enjoy.

The TurboCore processor, 4-way scroll and TDCU (Tracking & Distance Control Unit) is still there, but the eight mouse buttons have been enriched with EasyShift[+] technology, which makes it possible to activate up to 22 different functions. 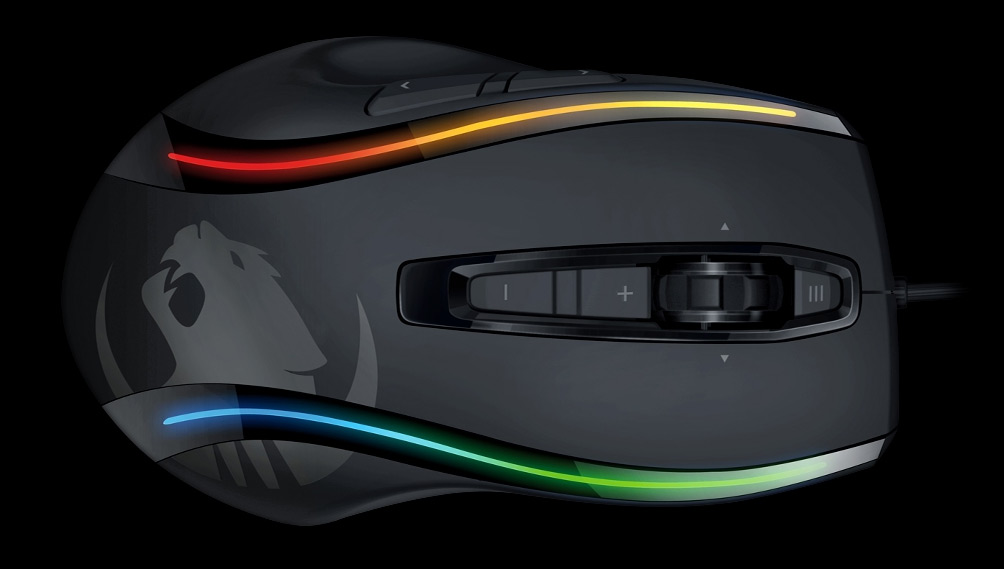 One 2m USB-cable, 1000 Hz detection rate and a LED system with 4 colors round off the package. The new mouse will launch in September.