Radeon HD 6000 will be AMD’s second generation DirectX 11 graphics card series and it will launch in Q4 2010. This was revealed by VP Dirk Meyer in a conference call last week.

AMD hasn’t seen any needs for a new product launch, but with the new mid-range series NVIDIA roared back and hit the sweetspot. AMD is of course aware of this and wants to hinder any sales rushes by revealing some of tits upcoming plans.

In the second half of the year, we expect GPU demand to remain healthy and supply constraints to ease. We remain on track to bolster our GPU leadership with the introduction of our second generation DX11 graphics products, later this year.

No specifications or detailed information was revealed about the series earlier dubbed Southern Islands. Early rumors suggested that the arctechture would build on the work AMD laid the foundation for with Evergreen. Exactly who much it will use of Evergreen is uncertain, but there is no doubt AMD is out to trump NVIDIA and GeForce Fermi in performance. 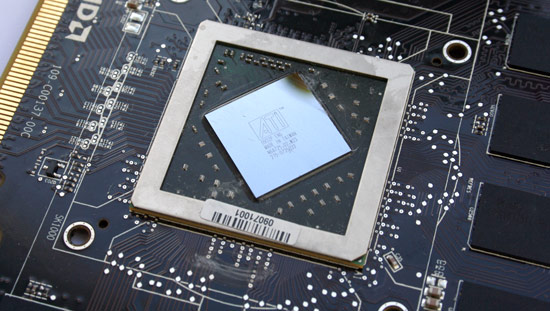 Cypress, the first GPU of the Evergreen family