Considering the software side of things QNAP’s new updated NAS units supports VMware, Citrix and Windows Server 2008 Hyper-V cluster and many other operating systems. With Turbo NAS firmware 3.3 you also get a whole lot of other features. 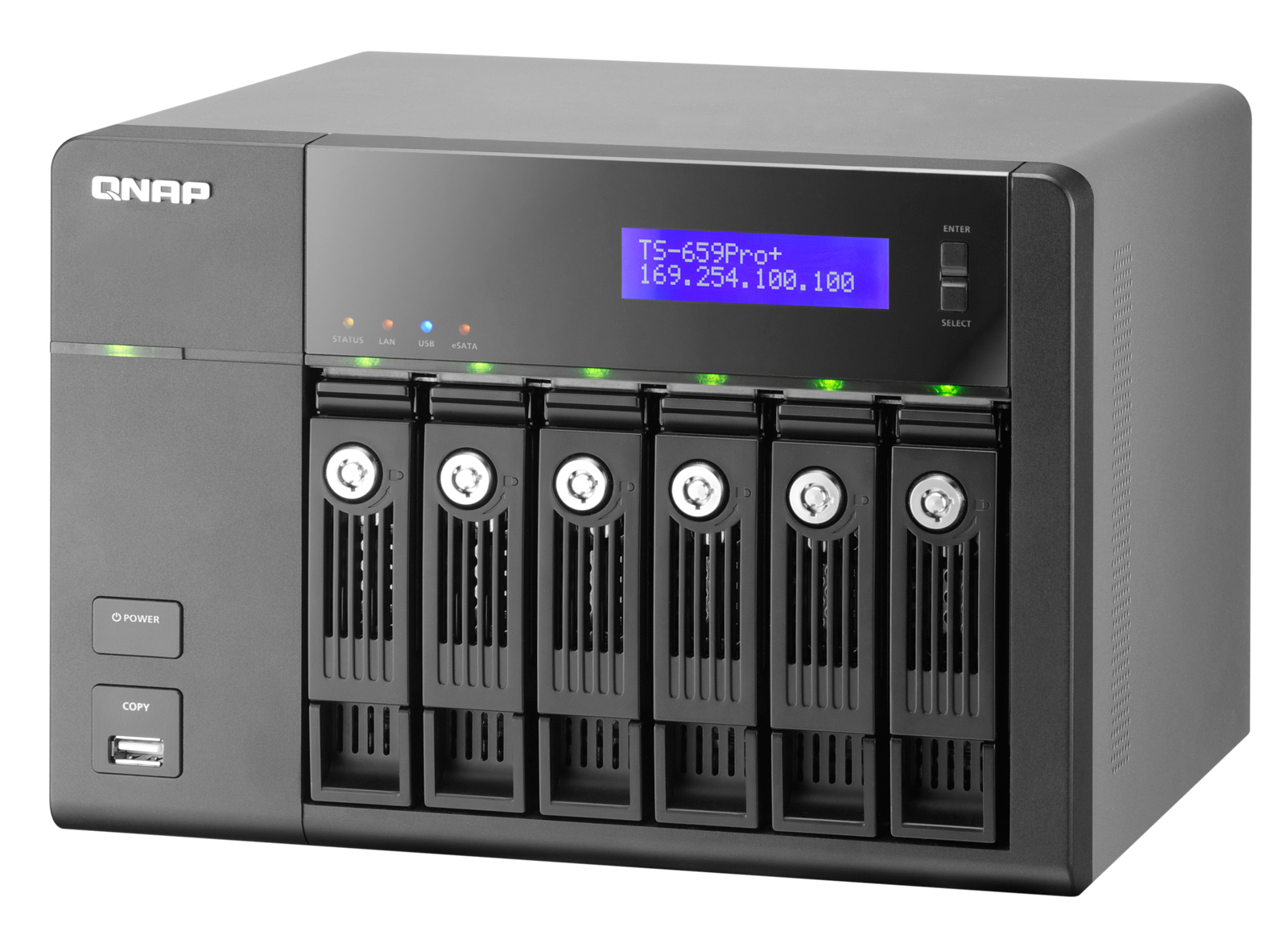 All models support iSCSI, RAID 0, 1, 5, 6, 5+ hot spare, lockable drive slots and lot of other goodies. As usual with QNAP you can mount ISOs and QMobile makes it possible to record good, or bad, music directly to your iPhone. More information on functions and related can be found here.

The units are expected to deliver in September.