PowerColor has released previews of future graphics cards and without any details the cooling is what has caught our attention. PowerColor Radeon HD 6990 LCS gets a full cover water block while the company has put a big air cooler on Radeon HD 6950 Vortex 2.

PowerColor has only released pictures of the two cards, but as one of AMD’s closest partners the company should be well prepared for these models. That AMD Radeon HD6990 needs a lot of cooling makes PowerColors LCS extra interesting, whether it has altered the freqencies or not we don’t know. 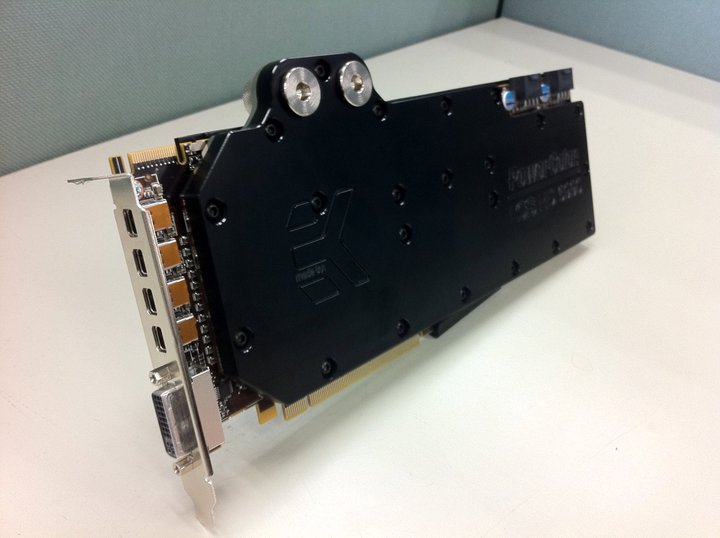 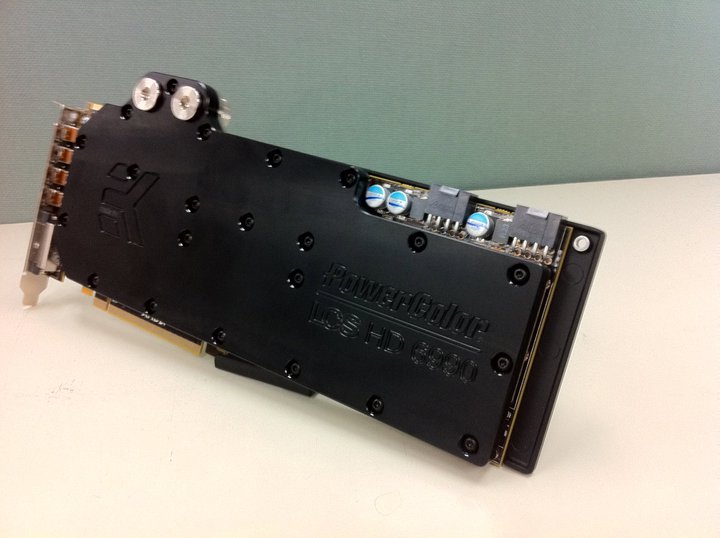 PowerColor Radeon HD 6950 Vortex 2 may not be as extreme, but Radeon HD 6950 is one of the most affordable performance cards and PowerColor has offered models that could be unlocked and tranformed into Radeon HD 6970. We have no confirmation this will work with Vortex 2, but with a big cooler with sturdy heatpipes and dual fans the clock frequencies will be tweaked from factory.

We hope to offer more information on PowerColor’s new card in short, but until then the pictures below will have to do. 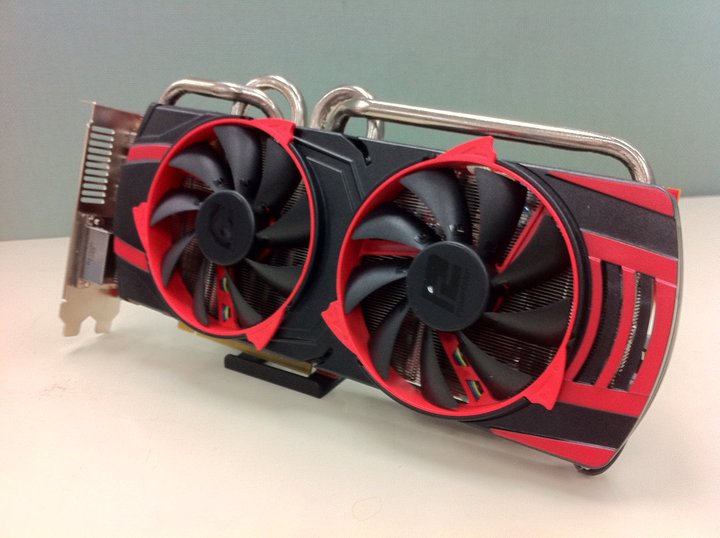