ThorTech aiming for 80 Plus Platinum 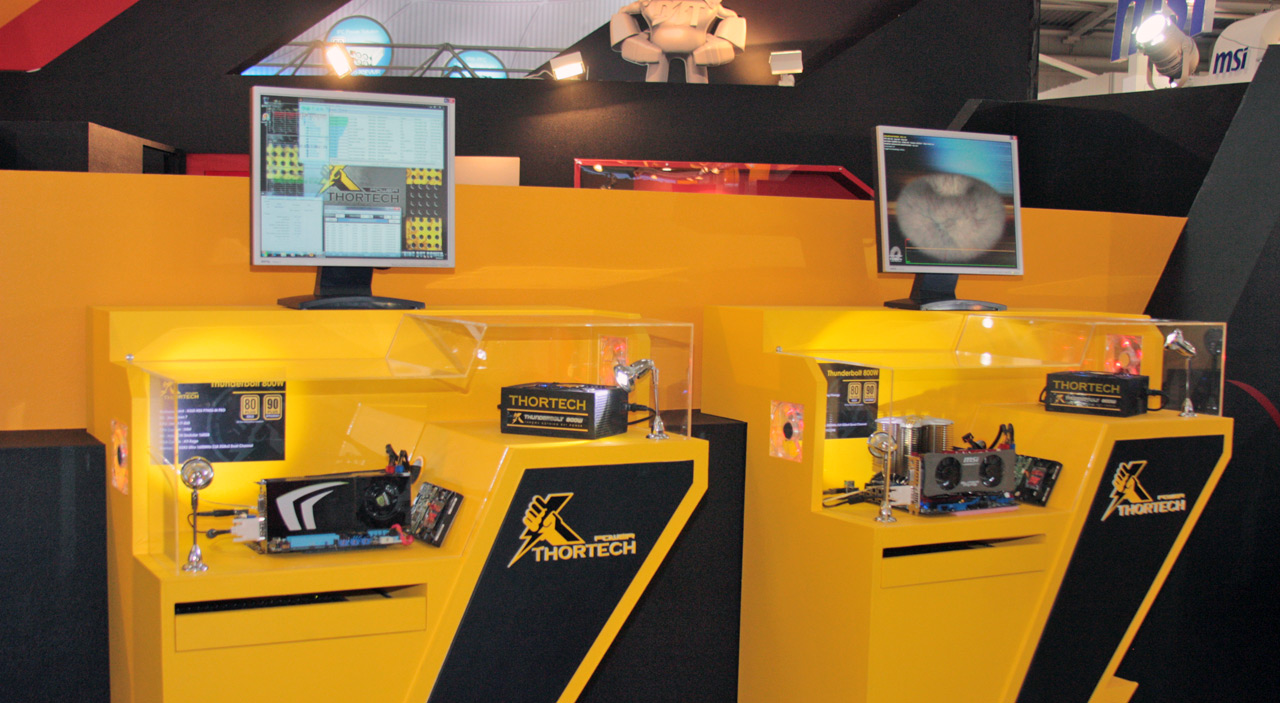 ThorTech is a fresh start-up among power supply companies. When we met with the company at CeBIT earlier this year it made it quite clear that it has some great ambitions. During Computex it announced that it is close to achieving one of its strategic goals, 80 Plus Platinum certification.

ThorTech would be the first company to get a power supply branded 80 Plus Platinum. While most are struggling to achieve 80 Plus Gold, Platinum is even worse and demands over 90% efficiency no matter the load. This will be accomplished through innovative solutions where the development team have roots in industrial companies where the demands are often much higher, than in retail. 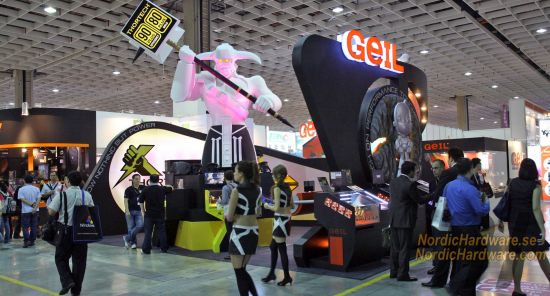 Why 80 Plus simply hasn’t named it 90 Plus is beyond us, and ThorTech for that matter since it simply printed its own 90 Plus Efficiency signs. As usual ThorTech camped out with the sister company GeIL, and decided to show its Thunderbolt series of power supplies. All are 80 Plus Gold certified. 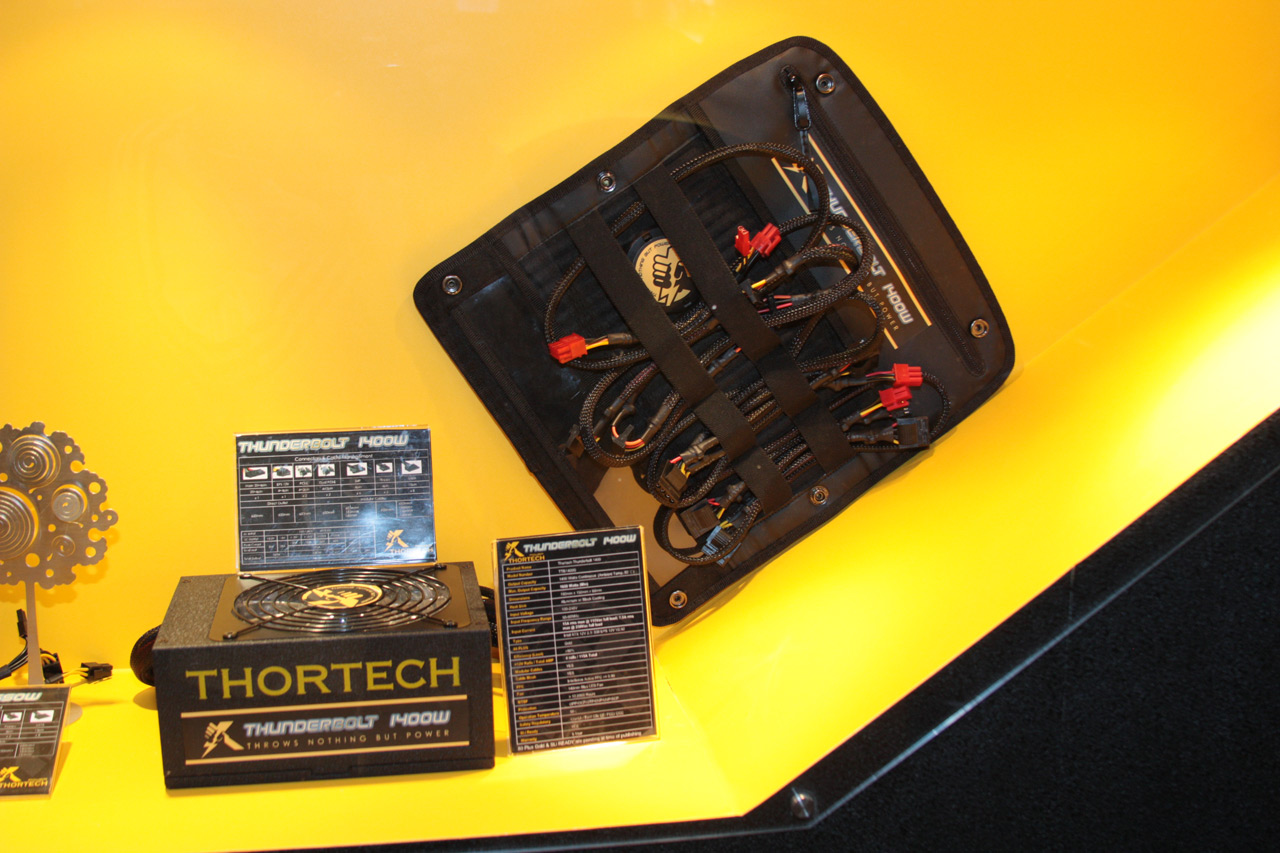 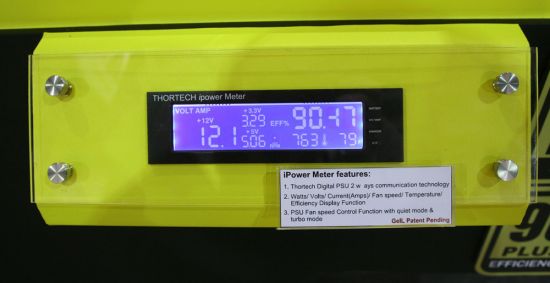 ThorTech iPower Meter is a digital display for the front of the case that reads voltages, temperatures and lets users control the speed of the fan. 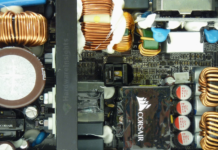 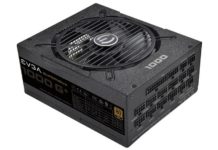 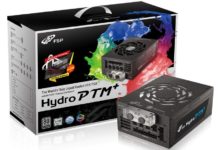