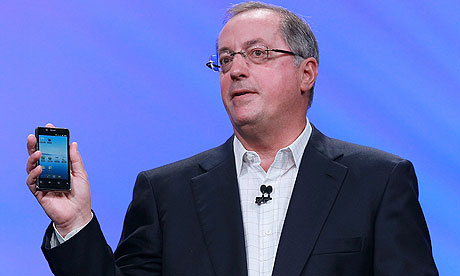 Fox Business Network had the chance to sit down with Intel VP, Paul Otellini. He urges HP’s new VP Meg Whitman and its board to keep the PC division since he think breaking it off or selling is not a smart move. he also talks about Ultrabooks and what we can expect there.

Intel’s Paul Otellini has one or two things to say about the market, and considering he is the boss of the world’s largest semiconductor company he is a very influent person. During the interview with Fox, he says he was shocked when Leo Apotheker announced he wanted to get rid of the PC division.

He says that ink and printers have always been an important part of HP, and that we print less. More focus on staing digital and moving the documents and pictures electronically instead. To leave retail behind would be a very poor decision in a world that is striding towards more electronics. In the long run it would be the wrong move to make.

“I don’t know what decision Meg and the board will make now; I hope they decide to stay in the business. I think, when you think about their business, print and ink is such an important part of HP. And over time, all of us are printing less stuff, more and more we are living with digital images. To leave consumer digital electronics to me would be a very strange decision to make when your whole business model is tied up in imaging.”

This is an arguement he presented to HP’s new VP Meg Whitman over the phone, but on friday he will meet with her in person and discuss it. He says it will be a poor move by HP, and that it should stay on the same course. We can’t help agreeing with him, the world is turning all the more digital. 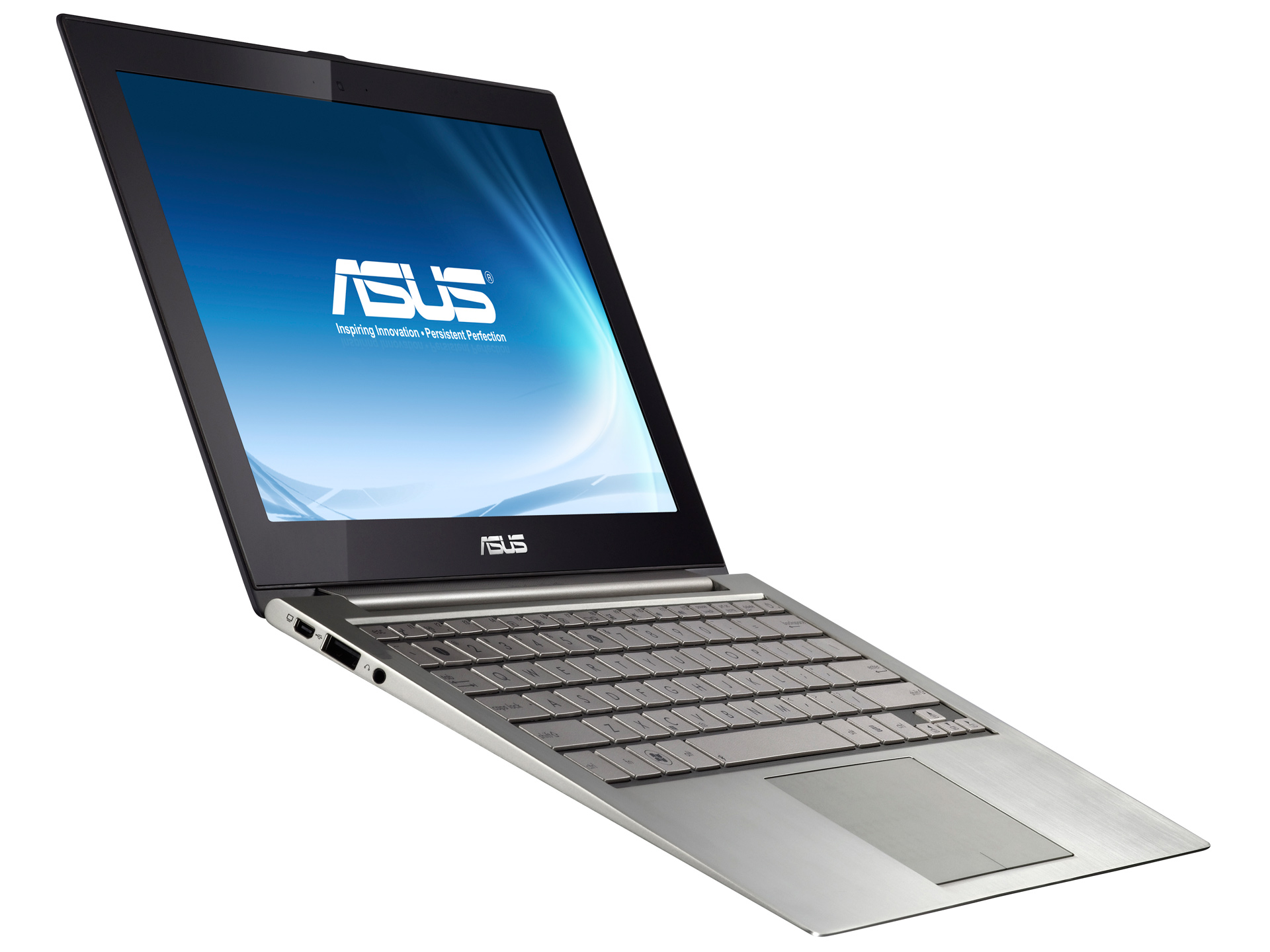 Over 60 Ultrabooks at a lower price with Ivy Bridge.

Ultrabooks was the hottest topic of the discussion and judging from what was said we have a lot to look forward to. According to him eleven companies will be shipping Ultrabooks around Christmas. he specifically mentioned ASUS, Acer, Lenovo, Toshiba and Sony, but we can expect models from all major vendors. Early next year we can expect more models from partners like HP and Dell, but the real pressure on Ultrabooks will come with Ivy Bridge.

At the launch of Ivy Bridge at least 60 different Ultrabooks will be released, then the price will be moving much lower levels than $1,000 to reach the mainstream. Something ASUS VP Jerry Shen has also discussed earlier this year and then he talked about prices in the 600 dollar region.

Ultrabooks will get touchscreens next year with the launch of Windows 8. The reason it won’t come before that is that Windows 7 is not very well adjusted for touch. He says we can expect hybrid models that combines touchpads and Ultrabook with Windows 8. 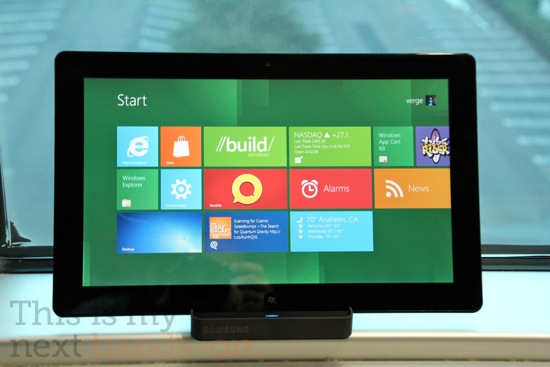 Windows 8 will pave the way for new kinds of Ultrabooks and notebooks.

It looks like Paul Otellini is agreeing with the analysts that getting rid of the PC division would not be the smartest move for HP. It is exciting to hear from Intel’s VP on what he thinks about Ultrabooks since they are behind the concept. Next year already this product category will get broader functionality and better performance at a lower price. If this is correct there will be mainstream models in 2012, making it a very good year for notebook buyers.