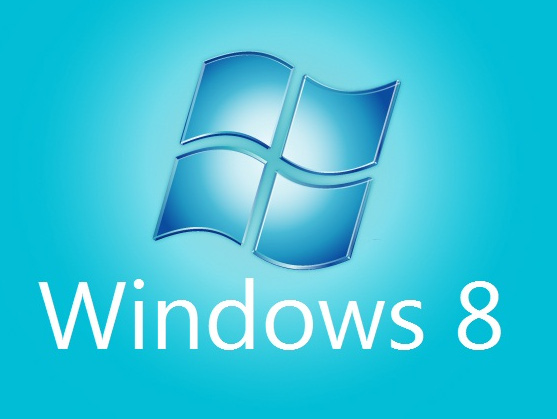 Microsoft promised to release the first beta version, or Consumer Preview in February and it will keep that promise. At MWC it will uncover Windows 8 Consumer Preview for the media and make it available for download.

Windows 8 Developer Preview was released last Fall and was mainly intened for developers, but also curious enthusiasts that wanted a peek at the new system and leave feedback. Developer Preview has changed quite a lot during the development of the operating system and Consumer Preview will be more like the final product. 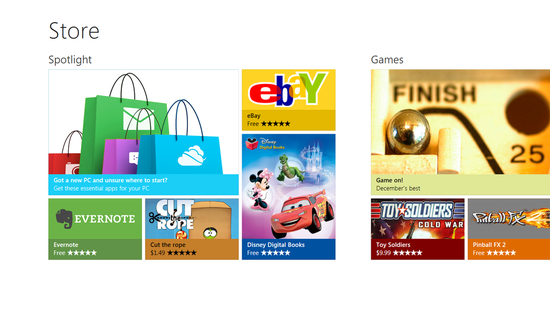 Another big piece of news with Windows 8 is the Metro interface that is mainly intended for tablets and touch screen monitors. Together with Metro it will introduce the first ”App Store”, and Consumer Preview will containt a number of free apps. These include Camera, Messaging, Mail, Calender, SkyDrive, People, Photos, Video and Music, and several apps installed from scratch. Microsoft is also working on integrating SMS in the Messaging app.

On the game front Solitary and Flipper will be installed, ,while the games that will be free to download include Angry Birds, Ms. Splosion Man, Toy Soldiers, Hydro Thunder, Reckless Racing, Ilomilo, Rocket Riot, Full House, Poker, Tentacles, Crash Course and Wordament. When Windows 8 launches apps will cost between 1.49 – 999 dollar, where Microsoft will take 30 percent of the income initially, then 20 percent when an app has sol for more than 25,000 dollar. 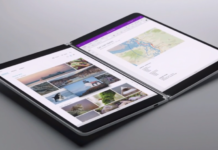 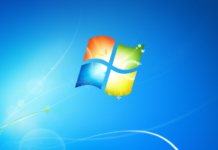