GeForce GTX 465 has so been launch end even if we already know most things about Nvidia’s new entry model of the GeForce GTX 400 series there is still a lot to see. The graphics card is launched together with Nvidia’s manufacturing partners and fares better than expected.

That’s not saying much though since the card was quite disappointing in early previews, but with better drivers GeForce GTX 465 looks to keep up pretty well with AMD’s Radeon HD 5850. The cards are on equal terms in most tests, while they take turns to better the other in other tests.

Power consumption is higher than equally performing competitor from AMD, but what makes GeForce GTX 465 a real alternative is the surprisingly good scaling with two cards.

SLI performance also impressed us with scaling rates as high as 90% in some cases and with a base price of $279 could make for the first consumer-friendly option for NVIDIA Surround support coming later in the summer. – PC Perspective

Overall GeForce GTX 465 handles better than expected. The great question is what kind of pricing we can expect in stores, where Radeon HD 5850 costs above $250, which should be doable with Nvidia’s guidance prices. Below are some of the reviews published today. 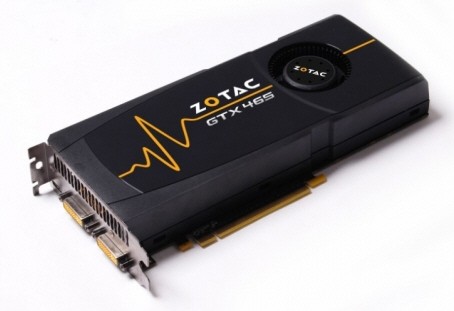 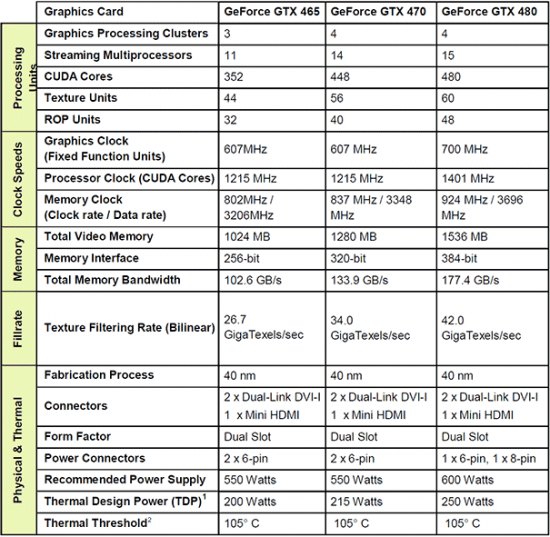