NVIDIA lifted the media embargo of its seconds Fermi graphics circuit, GF104, yesterday. NordicHardware was on location in Stockholm when NVIDIA unveiled the new mid-range card GeForce GTX 460, which remedies many of the problems NVIDIA has been having with GF100.

GeForce GTX 460 is launched in two varieties where common nominator is the GPU known as GF104. A GPU NVIDIA calls  ”Fermi done right”, a statement the new series sets out to confirm. 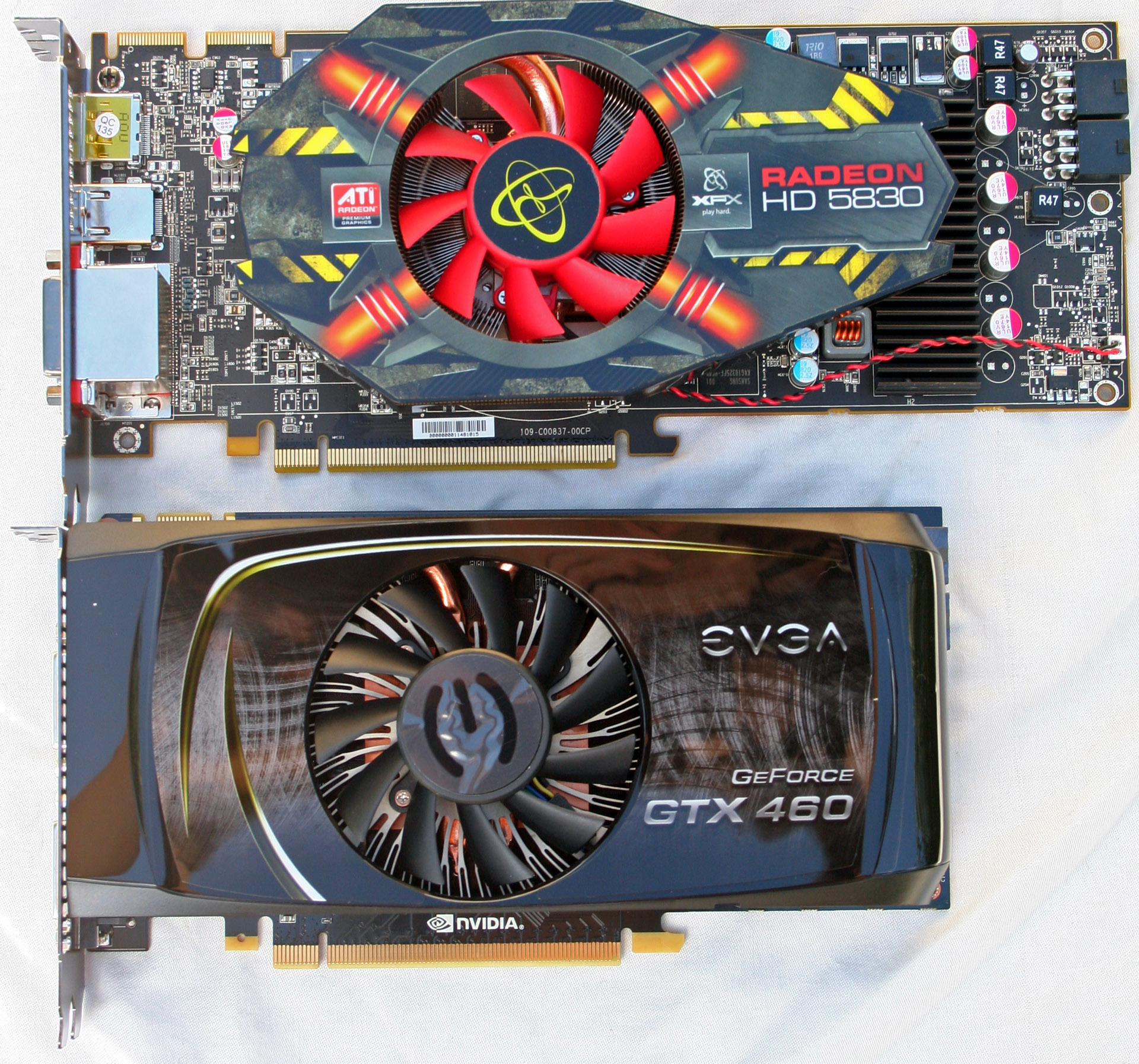 Don’t let the size fool you, GeForce GTX 460 packs quite a punch

We have probably never seen such a complete card as GeForce GTX 460, NVIDIA doesn’t mind comparing to G92, although some of those cards had some serious overheating problems initially (8800GT), but GTX 460 has no such thing, in fact it doesn’t have any real weakness at all.

Reviews have been rather conclusive that GTX 460 is a strong performer and according to NVIDIA the main competition is Radeon HD 5830. While 5830 may still be cheaper, GTX 460 offers a more complete package and performs slightly better.

Below we’ve gathered a couple;