GeForce GTS 450 is NVIDIA’s latest product on the graphics card market. The new mid-range card is anything but a surprise since most details have been known long in advance. The card is now here and the target is set for the Radeon HD 5700 series.

GeForce GTS 450 uses NVIDIA’s GF106 GPU with 192 CUDA cores and 128-bit memory interface, which should be a solid foundation for the price range. 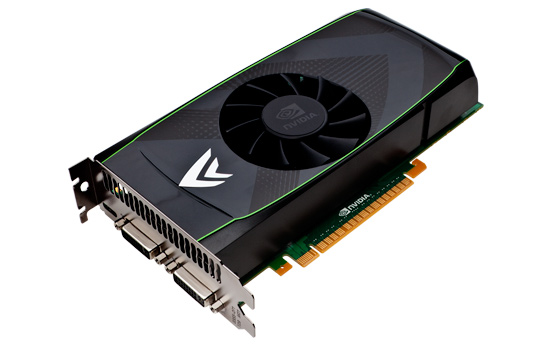 NVIDIA GF106 builds on the same SM design as GF104 found in GeForce GTX 460, but even if the CUDA cores have been cut in half several ROPs and an extra memory controller lies idly in the circuit, which makes it possible to launch a GF106 model with 192-bit memory interface and 24 ROPs.

GeForce GTS 450 looks to get a tougher fight than GeForce GTX 460 when it comes to keeping the competition away. Performance is on par with Radeon HD 5770, with price on the same level and overclocking potential is almost too good with clock frequencies up to 950 MHz  with stock cooling. Performance varies between games, which you should look closer at before making a decision.

Below are a couple of reviews;