Not all Intel Z68 motherboards will have video outputs

Hem Nyheter Not all Intel Z68 motherboards will have video outputs

The launch of Intel’s new chipset will combine the best of H67 and P67, and will bring additional features, including SSD caching. Many of the current P67 motherboards will be relaunch with Z68 in the name and all of its advantages – or nearly all, because not all will have video outputs, which was kind of the idea with Z68.

All Sandy Bridge processors shipping today comes with an integrated graphics processor, that will not always come to good use, at least not with enthusiasts and home builders that has to choose between the integrated GPU or overclocking functions. The current assortment of H67 and P67 motherboards limits them to choose between either. 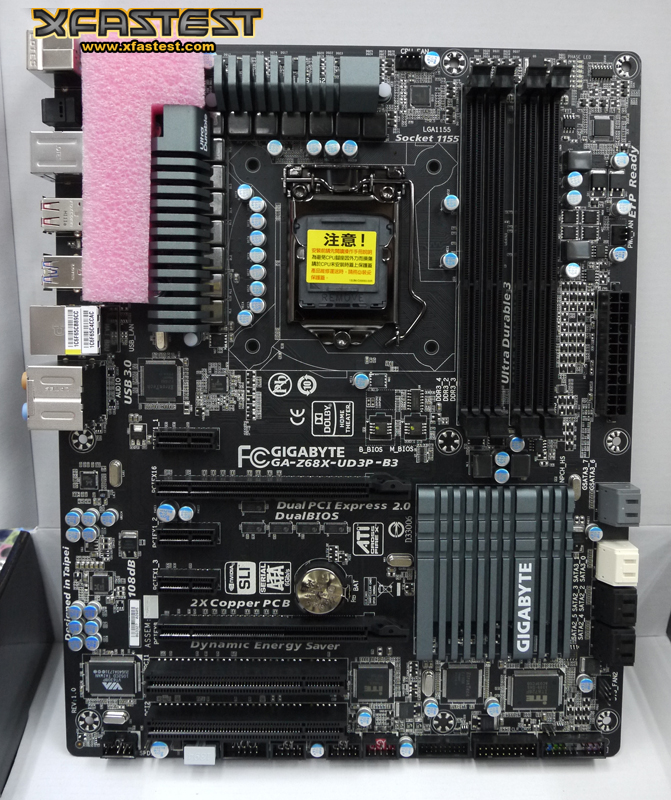 Without video outputs you can’t use Intel Quick Sync, LucidLogix Virtu or NVIDIA’s coming Synergy technology, which all are intended to save power and make the most of your hardware. The whole sales arguement behind Z68 is gone with the wind and the only news is the Smart Response technology, which enables users to use a SSD as cache for a mechanical drive.

Whether this applies to other companies than Gigabyte we don’t know, but those of you planning to buy a motherboard with the new chipset it might worth taking an extra look for the video outputs that may not be getting.