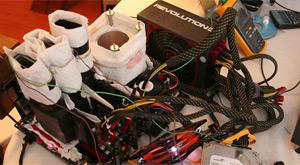 We are always hunting for interesting benchmark happenings and as CeBIT is now ever we have found a local one to calm our needs. After a long journey from Hannover via Danmark, broken exhaust and clogged fuel filter, Svenljunga and Stockholm we finally ended up in Timrå, where Patric ”Partisan” Bergström arranged an overclocking weekend with more or less unlimited supply of liquid nitrogen. During the event overclockers like Henry ”ME4ME” de Kruijf and Jon ”elmor” Sandström participated and hardware was plenty.

We covered the event using our video camera, where Jonas ”Mean Machine” Klar and ME4ME started working with a Core i5 661-CPU paired with a Maximus III Extreme and three Radeon HD 5870 graphics cards under liquid nitrogen in various versions of 3DMark. They also had ASUS Rampage III Extreme that is slated to appear in a number of articles in the future.

The video can be found HERE.

Below are some screenshots with results from yesterday. There may be more coming in the 3DMark department. 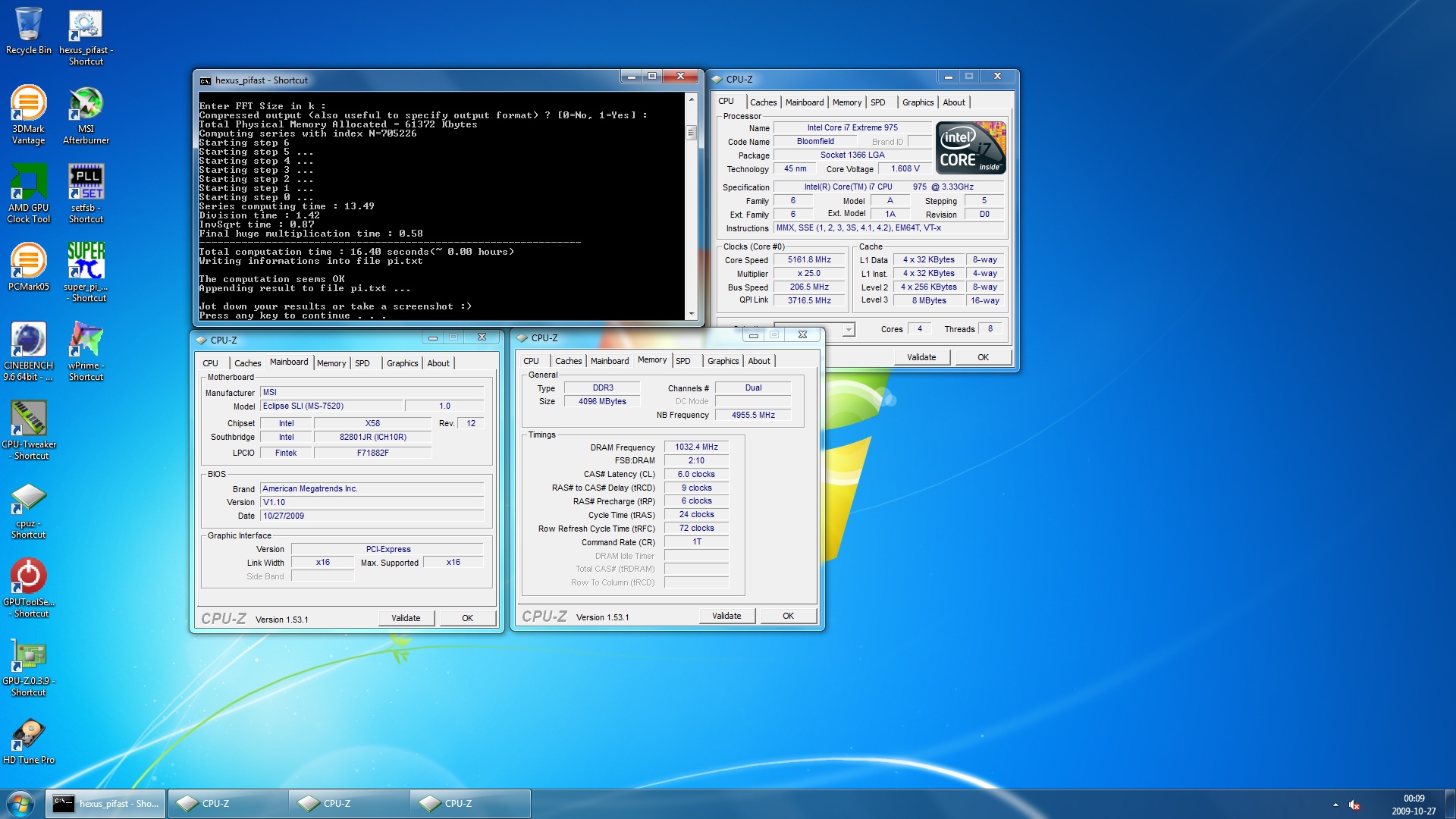 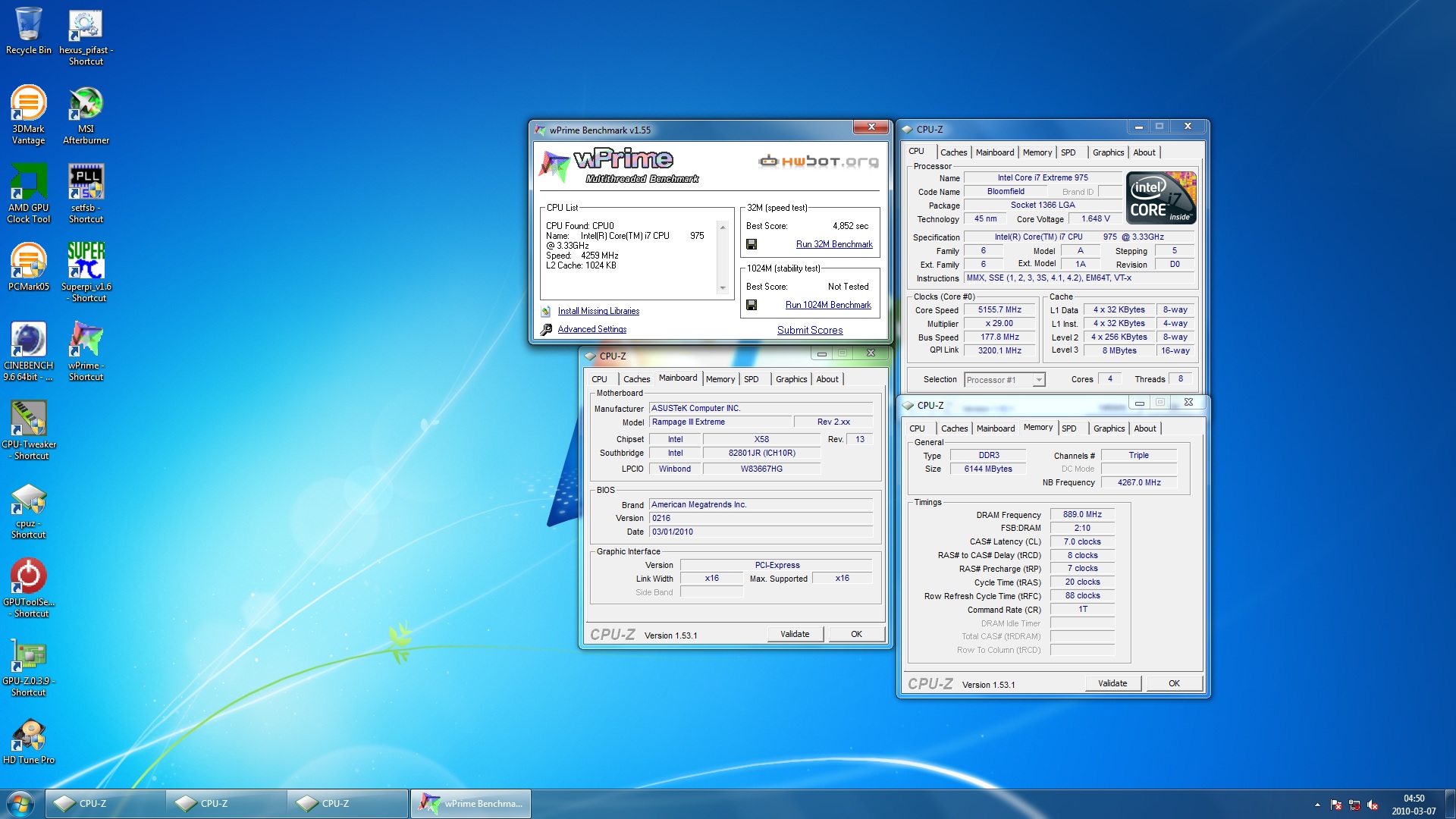 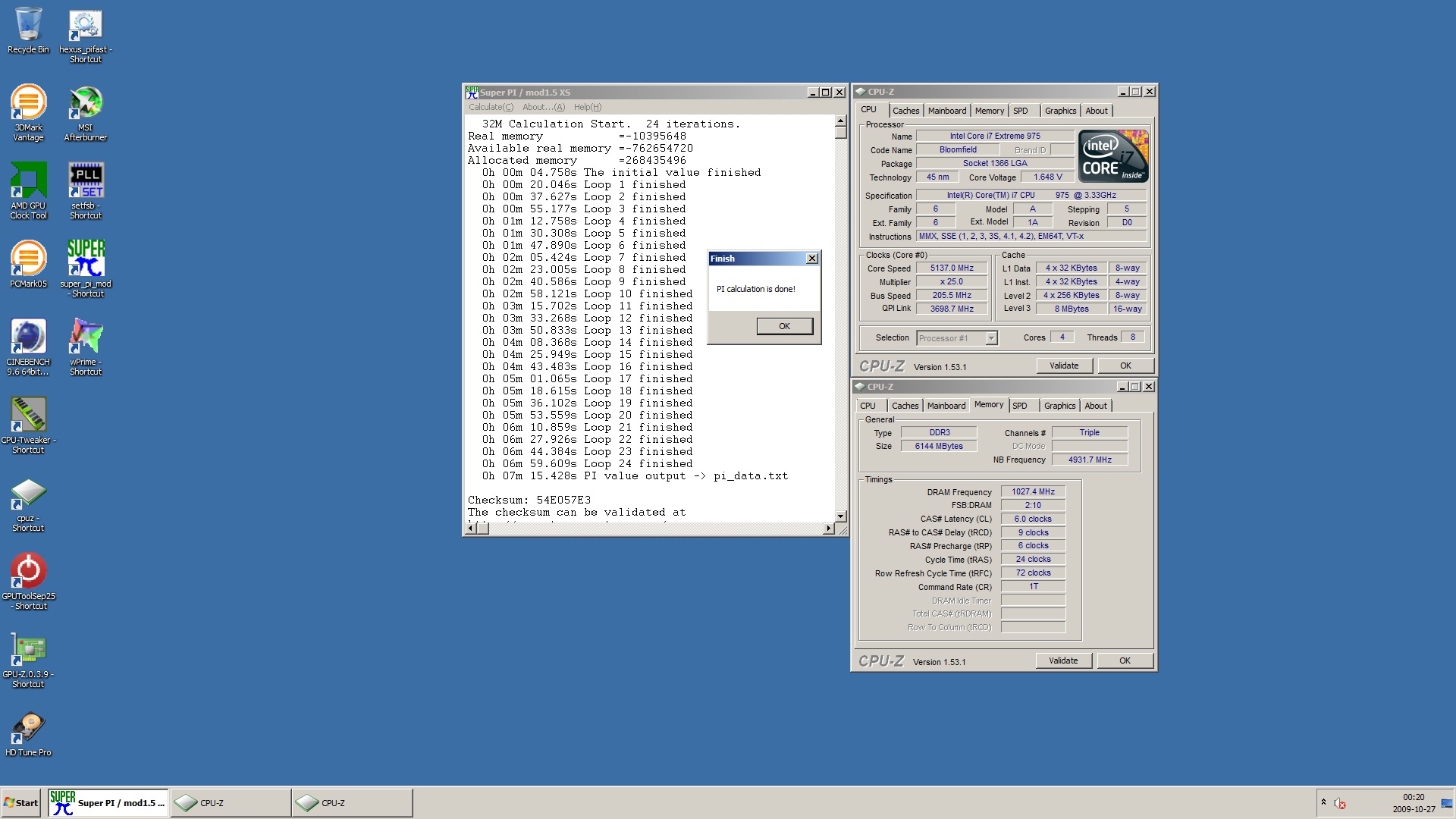