Intel announced the new 22nm process last week and the speculations were many if this would be Intel’s way into the ultramobile segment and a chance to compete with ARM. It doesn’t seem like Intel is rushing into this but the first energy efficient architecture based on 22nm will come in 2013, about the same time as when AMD and ARM will have access to 20nm.

The new architecture from Intel is called Silvermont and will replace Cedarview that launches Q4 this year. Silvermont will be a whole new SoC from Intel based on the 22nm node with 3D transistors and with an updated processor core according to CNET’s source.

If this is true it will be the first time Intel really pamper the Atom CPU since earlier development has mainly focused on integrating more components and improving those instead, without improving the performance of the processor.

Other changes to the architecture are still unknown, but Atom is in need of better performance. It will focus on performance and power consumption, and considering Intel’s coming 22nm process is expected to do exactly that there should be room for some improvements over current Atom chips. 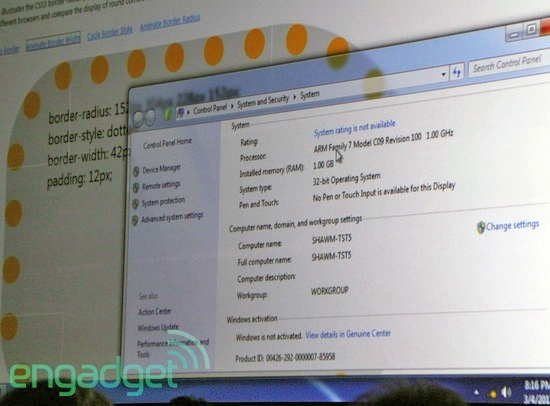 With the launch of Windows 8 whole new markets open up to companies like Texas Instruments, Qualcomm, Marvell, Samsung, NVIDIA, and more. This means Intel has more to worry about than just AMD on the notebook and desktop market, and they will need even more help on the smartphone market if it is to make any kind of real impact there.

Next week Intel will hold a gathering together with industry analysts and journalists to discuss the future of Atom.