MSI is one of many companie that are expected to present new notebooks at CES in Las Vegas. One of the models that it has already released information on is the 15.6″ CR650 that comes with an energy efficient AMD Zacate APU with dual cores and integrated GPU.

AMD E-350 was developed under the name Zacate and is part of the notebook platform Brazos, a platform that is expected to appear mainly in energy efficient notebooks, but also statinoary systems with low power and heat requirements.

That MSI uses AMD’s Zacate APU in a relatively large notbook may come as a bit of a surprise, but at the same time shows AMD ambitions. 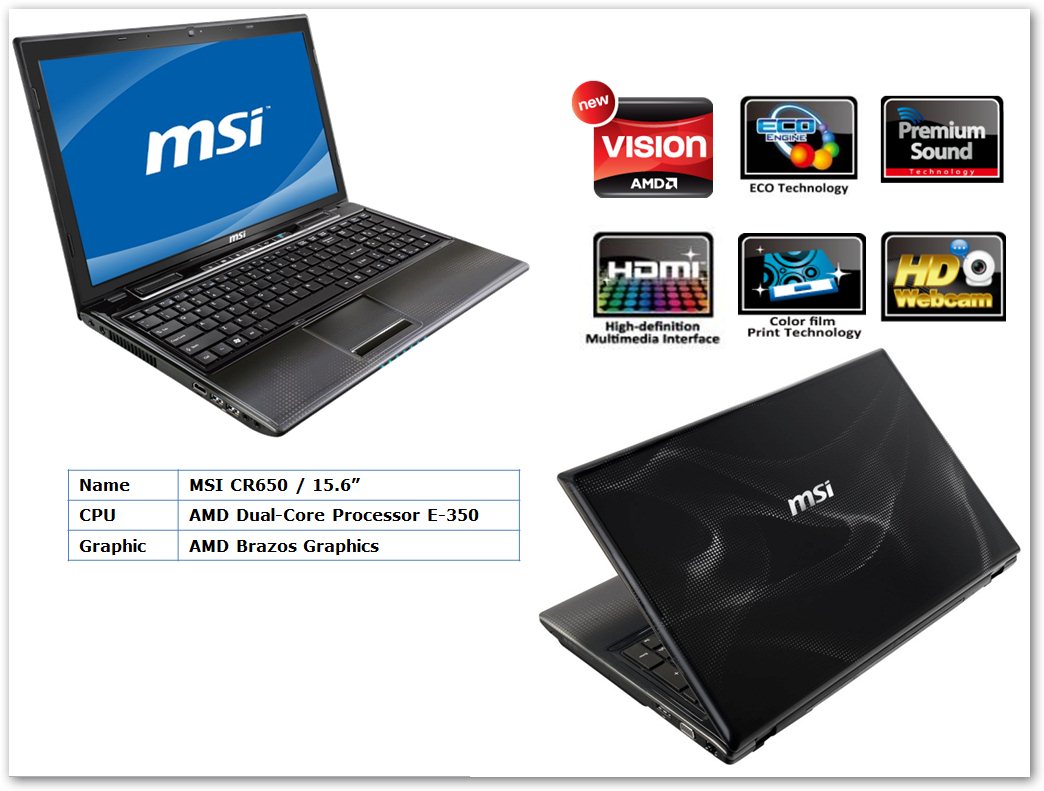 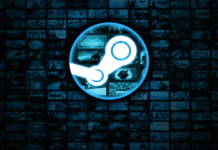