Intel’s new Z68 chipset launches next week and comes with all of the functions of H67 and P67, together with SSD caching and Intel Smart Response Technology. While we wait for this to happen, MSI has released a picture on facebook with the chip in the nude.

The picture on the chipset looks to come from MSI Z68A-GD80 we wrote about earlier and the motherboards based on the new chipset is most likely ready and will be sent out to partners and media.

Now before the launch there may not be that much to tell since most readers are well familiar with this one and we are simply waiting for Intel to lift the NDA. 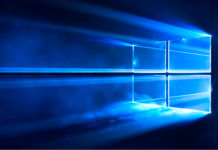 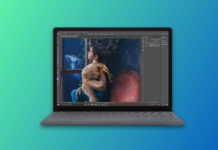